Jai Bhim Trailer: Suriya As Advocate To Speak In Favor Of Irular Caste 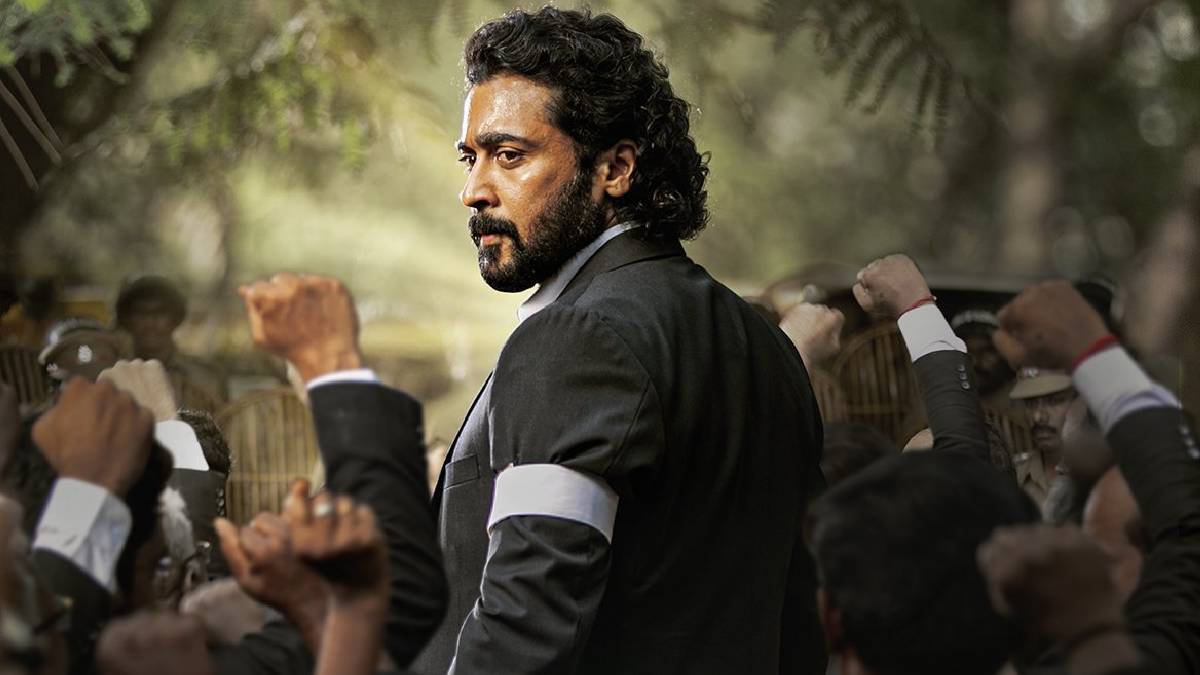 Jai Bhim, directed by T. J. Gnanavel, is a Tamil legal drama film produced by 2D Entertainment. The movie is the most expected Tamil movie as it projects the real-life story of Irular Caste.

Jai Bhim trailer has come out with strong dialogues and with good content that triggers the curiosity to watch the movie soon. As announced earlier Jia Bhim Tamil movie is scheduled to be released on November 3, prior to Diwali.

Moreover, the Jai Bhim Tamil movie is not set for theatrical release. Jai Bhim will be released in the OTT platform Amazon Prime Videos. Even after the opening of theatres, Suirya opts for the OTT release, and the exact reason is still unknown.

The main roles in Jai Bhim is played by Suriya, Prakash Raj, Rajisha Vijayan, Lijomol Jose, Rao Ramesh, K. Manikandan and Ravi Venkataraman. In this, actor Suriya appears as an advocate who comes forward to speak in favour of the innocent.

Sean Roldan has given his best music for the Jai Bhim Tamil Movie. S. R. Kathir well handles the cinematography of Jai Bhim with the edit of Philomin Raj. The music and cinematography are on fire which was noticed from the trailer.

It’s time to show the power of truth and faith!!