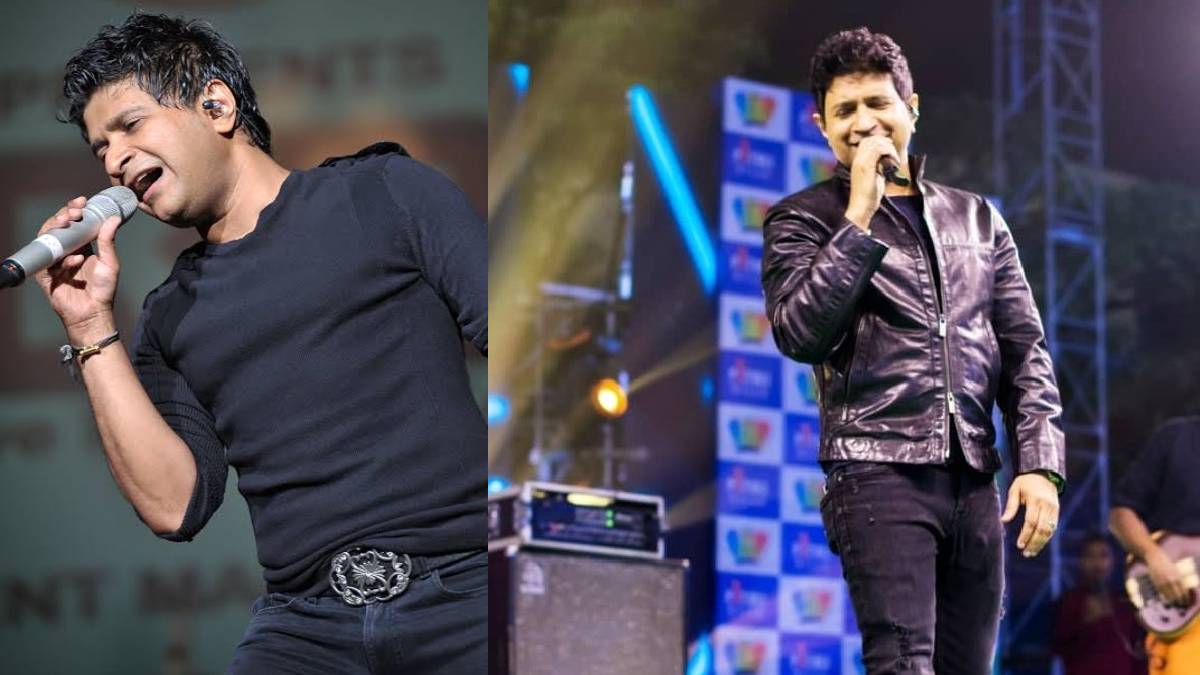 Krishnakumar Kunnath (age 53), popularly known as playback singer KK, suddenly fainted after a concert in Kolkata. He was immediately taken to a nearby private hospital.

Doctors who examined him said he had died of a heart attack. KK is one of the most versatile singers in Indian cinema. He has sung various songs greatly celebrated by generations in the 90s. A native of Kerala, he became famous for singing various songs in Tamil, Telugu, Kannada, Marathi, Bengali and Gujarati without any formal training in music.

KK was born on August 23, 1968, to CS Menon and Kunnath Gunakavalli. After graduating from college and working as a marketing associate for a short period, he moved to Mumbai to pursue a career in music.

Krishnakumar Kunnath has sung in Tamil with Ilayaraja, AR Rahman, Yuvan Shankar Raja, Deva, Vidyasagar, Mani Sharma and Harris Jayaraj. Many fans have been paying tribute to the late singer KK on Twitter. His sudden death has caused shock and great sadness among the people and his fans.