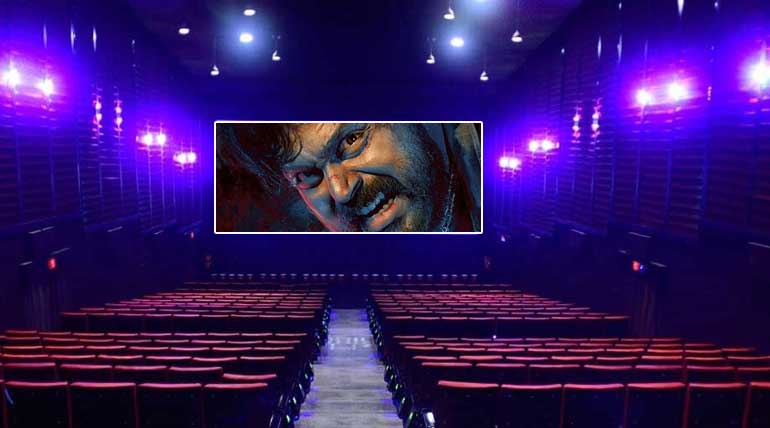 Kaithi Movie Online Reservation Started in Karur City: The Diwali festival never completes without watching movies on the big screens. Hence to fulfill the festive mode, Kaithi and Bigil are ready to roar in the silver screens for this year. Karthi's Kaithi and Thalapathy's Bigil has confirmed its release on Friday, October 25th, 2019.

Kaithi Movie Story, just one night Lorry drive: Kaithi is an action thriller film starring Karthi Sivakumar, George Maryan and Narain Kumar in the lead roles under the banner of Dream Warrior Pictures. The film Kaithi, directed by Lokesh Kanagaraj has no scope for female lead characters and songs in its screenplay.

Kaithi movie is setting the goal with its new adventure to crack the theatres on Diwali; The censor board of Film certification ranks Kaithi with U/A certificate. The production team of Kaithi is running at a faster pace to hit the screens by quickly doing its business deals for ticket reservations.

Karur Cinemas to Open First for Kaithi Tickets: Karur is the first city to open an Online Ticket Reservation for the Kaithi movie in Tamil Nadu. With only one more week to release the very much expected film of the season, Karur has started its race for Kaithi film from Friday. Karthi has a unique fan base for his films and acting all over the world. However, Kaithi will hopefully satisfy the audience with its bizarre story plot without letting down the entertainment of viewers.

Bigil Business deal still going on: Thalapathy's Bigil directed by Atlee has produced under the banner of AGS entertainment by Kalaipuli.S.Thanu; A.R.Rahman blows the screen with his melodious music for Vijay co-starring Nayanthara Kurian. Bigil got U/A certification after Kaithi movie from the censor board; Therefore, the production team of Bigil has still not closed the business deals to open its online reservations.

Thalapathy fans for Bigil ticket reservation will be in an "I'm Waiting" mode. The fan's reaction for Vijay movies teaser and trailer will always be record-breaking; There is no less hope for the Bigil movie from the audience's point of view. Let us wait one more week for the Kaithi and Bigil crackers to blasts in the silver screens from October 25th, Friday. 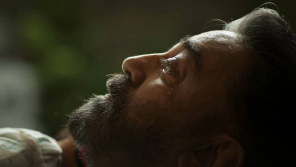