Kangana Ranaut gets a Rape Threat from Odisha lawyer; Lawyer Apologizes for The Mess 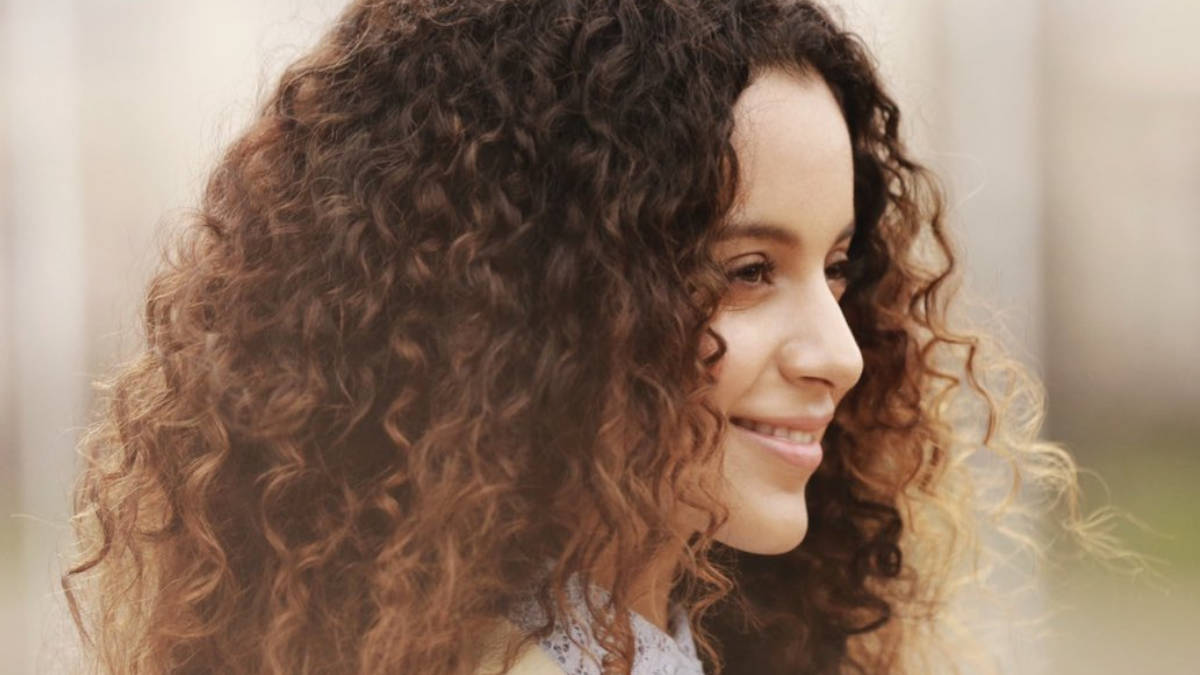 Kangana Ranaut gets a Rape Threat from Odisha lawyer

The Queen actress Kangana Ranaut faces controversial problems right from voicing out for Sushant Singh Rajput's death case to nepotism and much more in Bollywood. Now it's a rape threat where she landed off despite several filed cases.

The bold lady who unstoppably fights for rights both personally and professionally is facing an online rape threat from Mehendi Reza, an Odisha based lawyer. 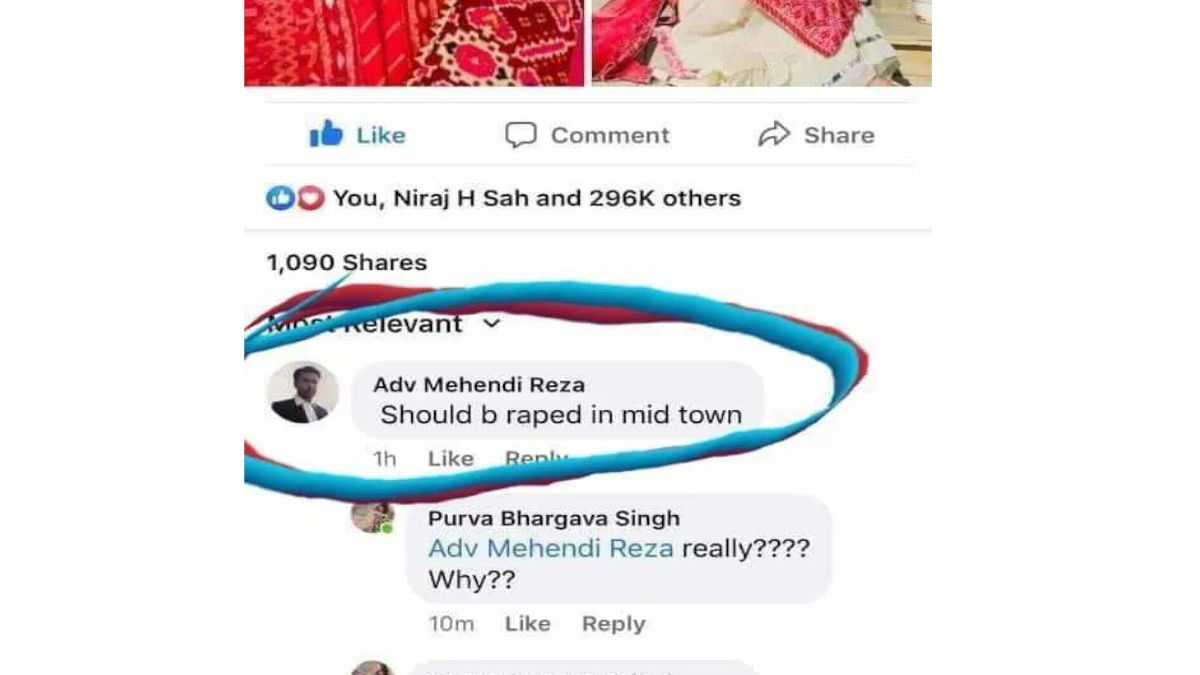 Though Kangana fans and netizens claimed the humanity less act but later advocated, Reza stated that his account had been hacked, and the words on the comment are posted by somebody else.

Here is what he opened up about the rape threat: "Today my Facebook ID got hacked in the evening, and some derogatory comments get posted. This is not my view regarding any women or any community."

"I am also very shocked and apologize for it. I request all the people to kindly accept my apology and forgive me whose sentiments got hurt. I am really sorry about it."

Despite, the popular Bollywood lead actress took to her Instagram page about the celebrations inside her home as "After Rangolis wedding for more than a decade there was no wedding in the family all thanks to me but today my brothers Karan and Aksht broke the jinx, and our ancestral house is drowned in wedding festivities, two weddings in three weeks starting with Karan ki Haldi today."