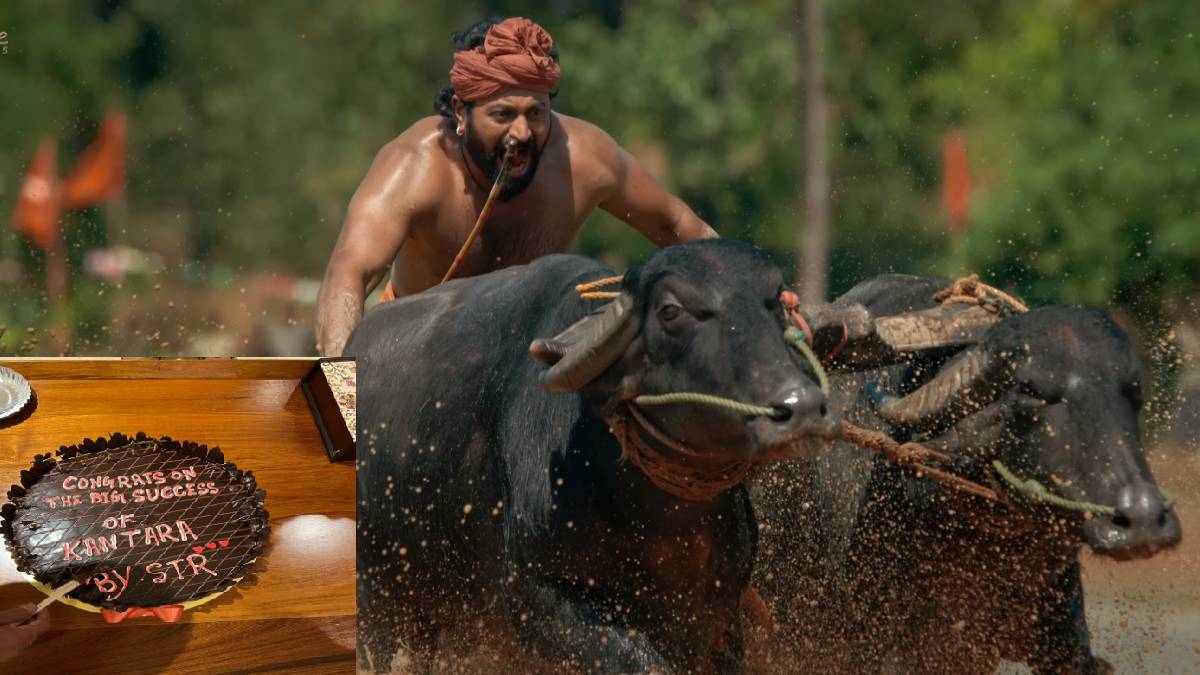 Kantara movie is high talk and is receiving a great response, which is the reason behind its success. After the success of KGF and KGF 2, Hombale Films has been producing several films in a row. Their next release is the movie 'Kantara', released on 30th September. Appreciation is pouring in from various quarters. The film is doing well at the box office, both critically and commercially.

The movie distributors say the film is getting a huge response in theatres. In this case, actor Silambarasan sent a message praising the Kantara team and congratulating them on the film's success.