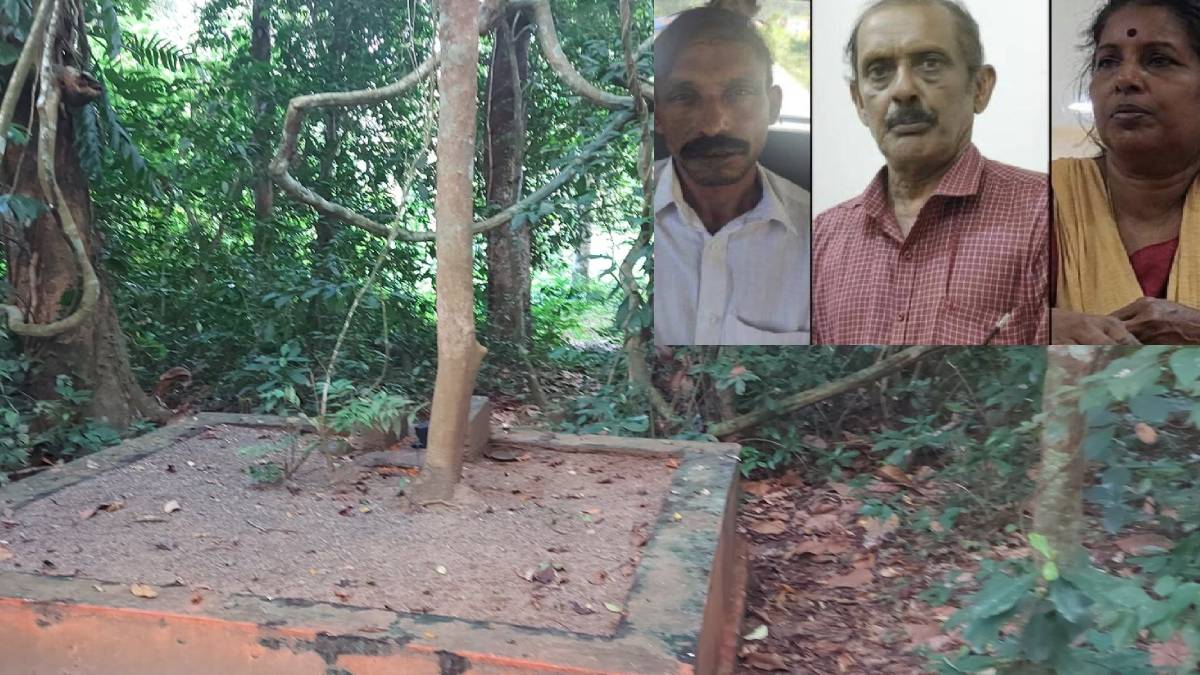 Over 12 women have gone missing in the Pathanamthitta area of ​​Kerala state in the last five years. Police are actively investigating whether all of them were human sacrifices.

A Special Investigation Team has been appointed to investigate the human sacrifice case in Kerala. The Kerala Police has ordered a special committee headed by Kochi Deputy Commissioner of Police S. Sasitharan to investigate the case of two women being sacrificed.

Perumbavoor Deputy Superintendent of Police Anuj Paliwal has been appointed Principal Investigating Officer. Ernakulam Deputy Commissioner and some other officials are also included in this special investigation team. The viciousness of two women being sacrificed, in which one was cut into 56 pieces, shocked the nation.

Three persons, namely Mohammad Shabi, Bhagawalsingh and Laila, have been arrested in connection with this case. Police are examining CCTV footage from the day the Padma went missing on September 26.

Kerala Human sacrifice case is the most talked about content in and around the state. This incident has shaken the current youngsters who stay away from black magic and evil spirits.