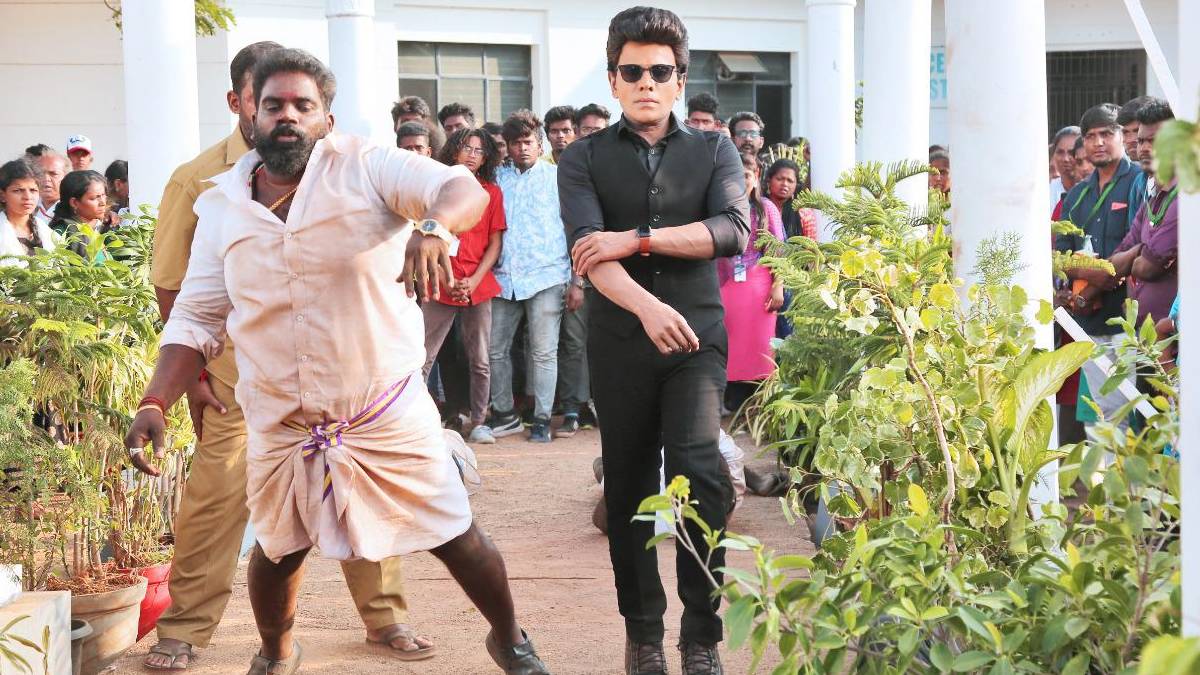 The recently released The Legend movie trailer has crossed 26 million views in just a few weeks of its release on YouTube. In this case, The Legend trailer has got more views than the Valiamai trailer.

Actor Vijay's 'Beast' Tamil movie trailer got 56 million views, and the trailer of 'Vikram' got 34 million views, Valimai starring actor Ajith received 24M views. Whereas The Legend movie has received 26M views within eight days of its release. The curiosity among the fans to watch the trailer was more because it is the debut film for Saravanan, the owner of Legend Saravana Stores.

The viewers well received the trailer and the songs. The audio launch and the trailer of The Legend in a grand ceremony. As announced, Pooja Hegde, Tamannaah, Shraddha Srinath, Hansika, Yashika Aannand, Dimple Hayathi, Nupur Sanon, Sreeleela, Bollywood actress Urvashi Rautela, and Raai Laxmi attended the grand event on the May 29 at 6 pm at the Chennai Nehru Indoor Stadium.

Soon after its release, the views and likes rose beyond expectations. The comment section was all positive. Many appreciated the efforts taken by the debut actor Saravanan. The Legend movie is directed by the duo JD-Jery, and the music is composed by popular composer Harris Jayaraj. It is to note that Harris Jayaraj is back to Tamil music after four years.

It is expected that The Legend trailer will get more views than the Vikram movie trailer before the film's release. The Legend movie release date is not yet announced, but it is said that the movie will be released on July 1, and the official announcement will be made soon.