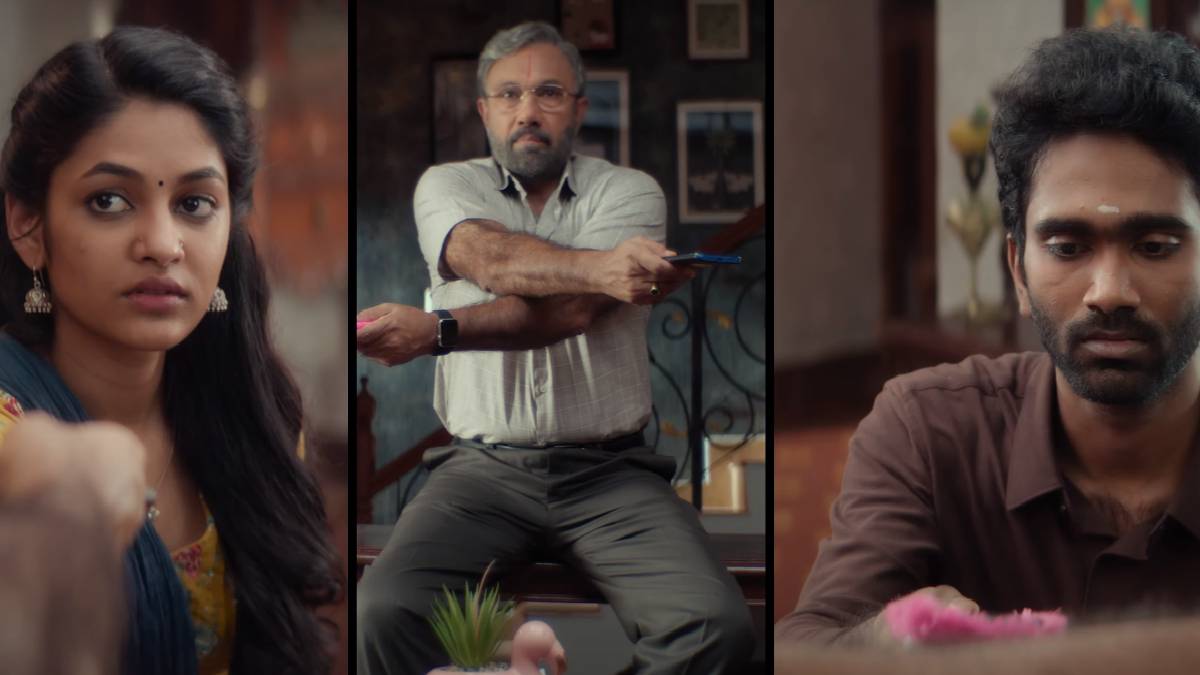 AGS Entertainment produced the film, and the trailer of this film was released yesterday. And it is getting a great response among the fans, especially youngsters. Love Today. The trailer is now trending number 1 on Youtube.

Archana Kalpathi is the creative producer of 'Love Today', and SM Venkat Manickam is the executive producer. The crew has said that 'Love Today' will be a comedy and entertaining film that people of all ages can enjoy with the family. Actor Simbu released the trailer of Love Today, which was released yesterday. 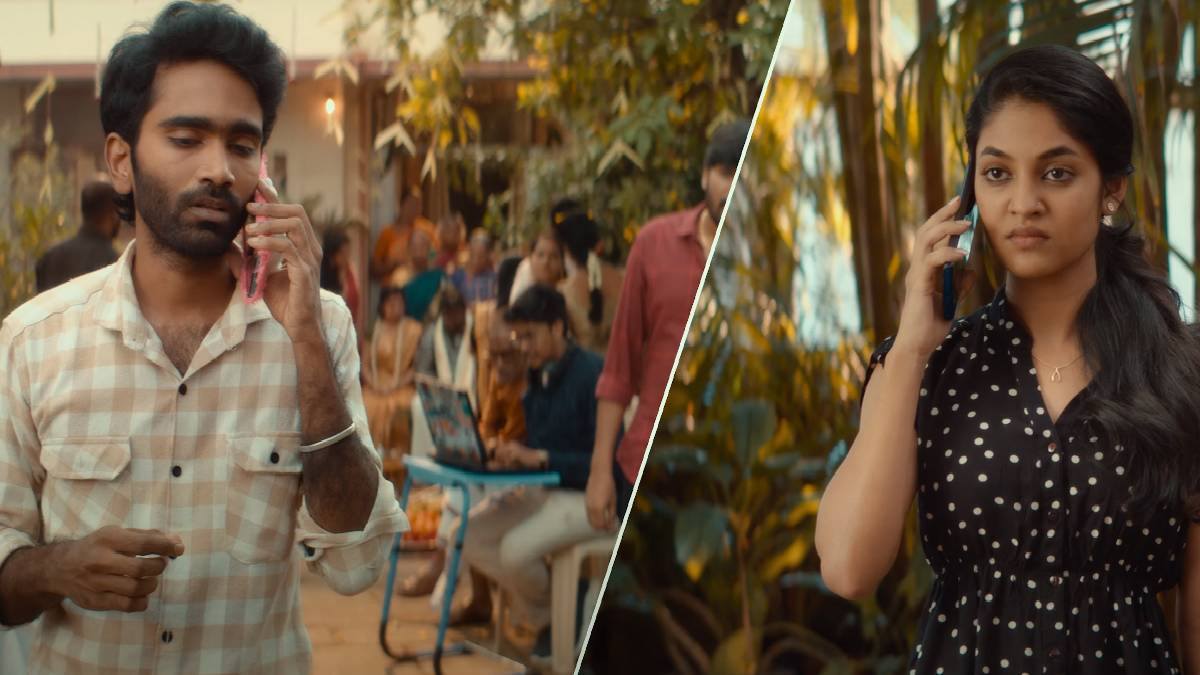 Love Today Movie talks about Today's love and the love of 2K kids that ends with misunderstanding and breakups. This movie speaks about the incidents that happen when two lovers exchange phones. The movie content is fun and entertaining.

The trailer of this movie which is going viral on the internet, is gathering likes among the fans. It is noteworthy that the film 'Love Today' will be released on November 4.