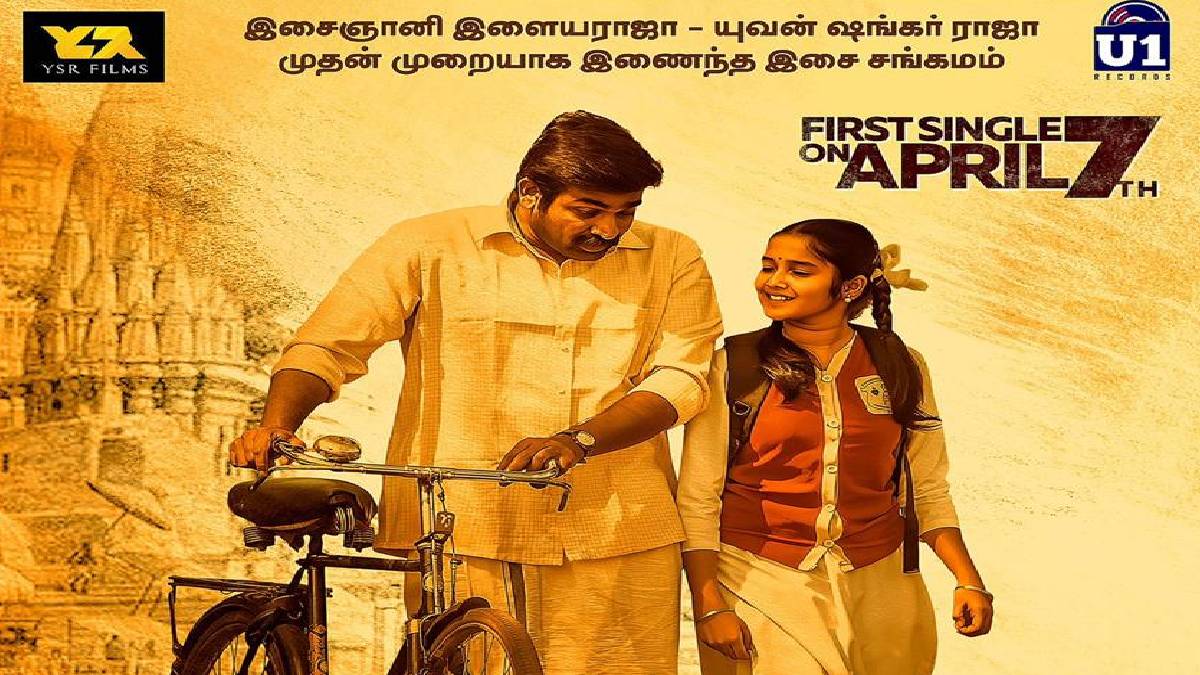 Thattiputta Song from the upcoming movie Maamanithan is released under  YSR Productions. The song has a specialty because Yuvan Shankar Raja composes the music, and the song is sung by the legend Ilaiyaraaja.

This movie began with a formal pooja prayer ceremony on 15 December 2018 in Madurai.

The lead role is taken by Makkal Selvan Vijay Sethupathi and directed by Seenu Ramasamy, who has given well-known movies, namely Thenmerku Paravakaatru and Dharma Durai.

And the movie team has released the first single of this film with the making of the song. The song received 47K views in an hour.

It is a dual treat for the fans of Yuvan Shankar Raja and Ilaiyaraaja. The way of Ilaiyaraaja singing is so admirable in the video.