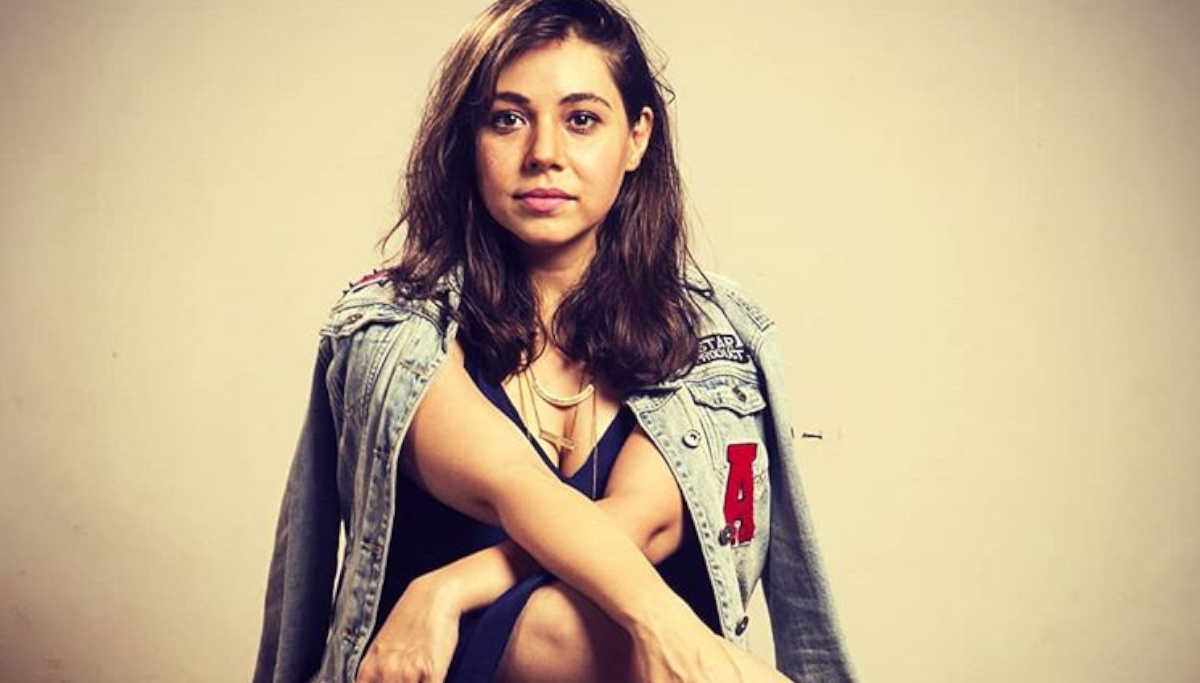 It seems like the MeToo is repeating itself again. MeToo was a revolutionary movement that happened across many film industries. Many actresses and even actors revealed about sexual harassment occurred to them in their field. After a long time, now, Bollywood actress Maanvi Gagroo shared her horrific casting couch incident happened with a producer.

Maanvi Gagro starred in many Bollywood flicks like PK, Shubh Mangal Zyada Saavdhan, No One Killed Jessica, and a few more. In a recent interview with an online entertainment daily, she opened up about a shocking casting couch appeal made to her.

She is in the industry for more than a decade now. She started her carrier in the digital space with the Disney Channel's Dhoom Machaao Dhoom. Now, her next venture is the sequel of Four More Shots Please.

She explained the incident to the media house and said that she abused that person after his appeal without hesitation. The incident happened a year ago, she said. She got a call from an unknown number, and a person spoke said that they were about to do a web series and wanted her to rope in.

The person told the budget that was way too low for Maanvi. But she asked why they were talking about the budget instead of scripts first. She asked to tell her the script first and let her decide the rest on roping in. But, the person said they were only asking people whether they are ok with the budget for now.

Immediately, she started abusing him. She said that she said she would complain to the police. She said she was shocked to hear those words even after the movements like #MeToo.