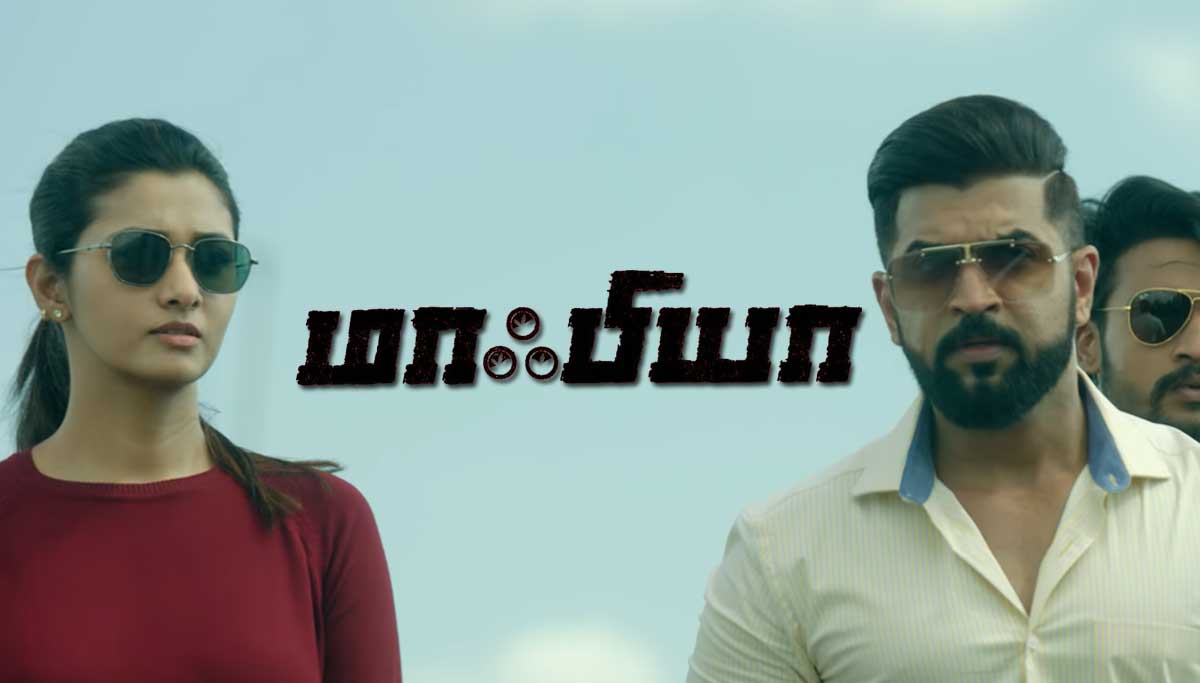 Movierulz leaks Mafia Chapter 1 movie online now as soon as it hit the big screens with high expectations. Public reviews seem to be a little bit in favor of the film. But many complain about the slowness during the first half. And without exception, all were in praise of the climax and its twist. It makes all the flaws in the movie to be forgotten in the end.

Naren, Arun, Prasanna, and to some extent, Priya Bhavani Shankar have given their best in the film. But the much-expected lion fox story seems to be a cat-mouse chase movie.

Someone talented like the narcotic cop character played excellently by Arun Vijay should come in reality to stop the Movierulz. Like drugs spoiling society, these criminals ruin the film industry and the livelihood of thousands of people in it. Already within two months, they have caused enough damage by releasing Darbar, and many other movies online as soon as they hit the screens and cause huge financial and psychological damage to a lot of film industry-related people.

By Mafia, Naren proves his worth again after his debut movie Thuruvangal Pathinaru. But trying to take the film in a Hollywood cop-drug cartel struggle, there seem to be some scenes in the first half that is slow for the audience. But the directorial skills of the young Naren is well established in the way the twist is handled in the climax to make the audience come out of the theaters to have wisely spent their money on buying tickets for Mafia movie.

But will the producer Lyca's Allirajah Subhasekran make money out of the movie has become a big question now, as Movierulz now releasing the movie online. But for Naran and Arun Vijay, Mafia could set a platform for a bright film future.