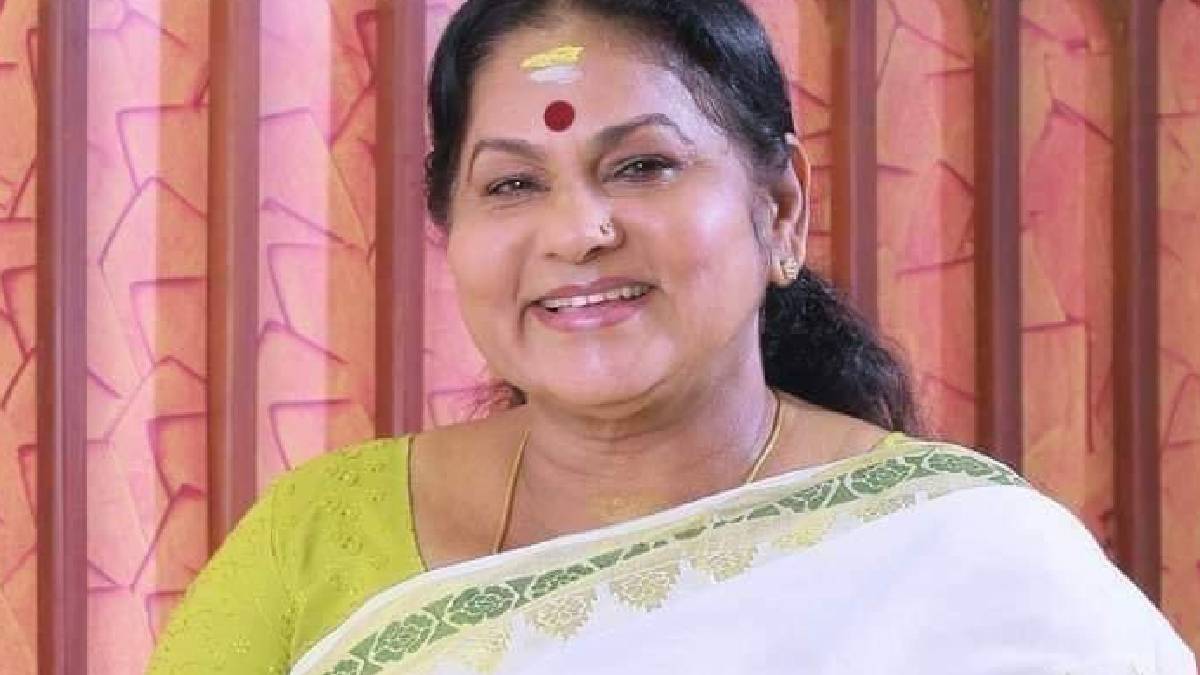 Popular Malayalam and Tamil actress KPAC Lalitha have passed away at the age of 74. Lalita's funeral is scheduled to take place today at her home in Vadakkancherry. Many South Indian film celebrities are conveying condolences to Lalita's family. Actress Lalitha's death is a huge loss for the cinema industry.

Lalitha started her journey as a drama actress. She dedicated herself to a famous theatre company called KPAC in Kayankulam, where she continued to act in plays. She was called KPAC Lalitha by the theatre company's name by then. From this, she moved to the Malayalam film industry and gathered a good fan base.

Lalitha is primarily acted in the mother and mother in law roles. She has given her best in her acting career by amazing performance. When it comes to emotional and sentiment scenes, she will nail her acting. Lalita is also the President of the Kerala Sangeetha Nataka Academy.

She has acted in more than 550 films so far and is the wife of renowned Malayalam director Bharathan. She has won the National Award for Best Supporting Actress for 1991 and 2001 and the Government of Kerala Award four times.

Lalitha has a daughter and a son. South Indian celebrities are mourning the death of KPAC Lalitha. Most of them are tweeting posts on their social media pages. KPAC Lalitha has died at the age of 74 due to ill health.

Extremely saddened to hear about the passing of the legendary KPAC Lalitha aunty.

My heartfelt condolences to the family. pic.twitter.com/nGqxO5tpGb