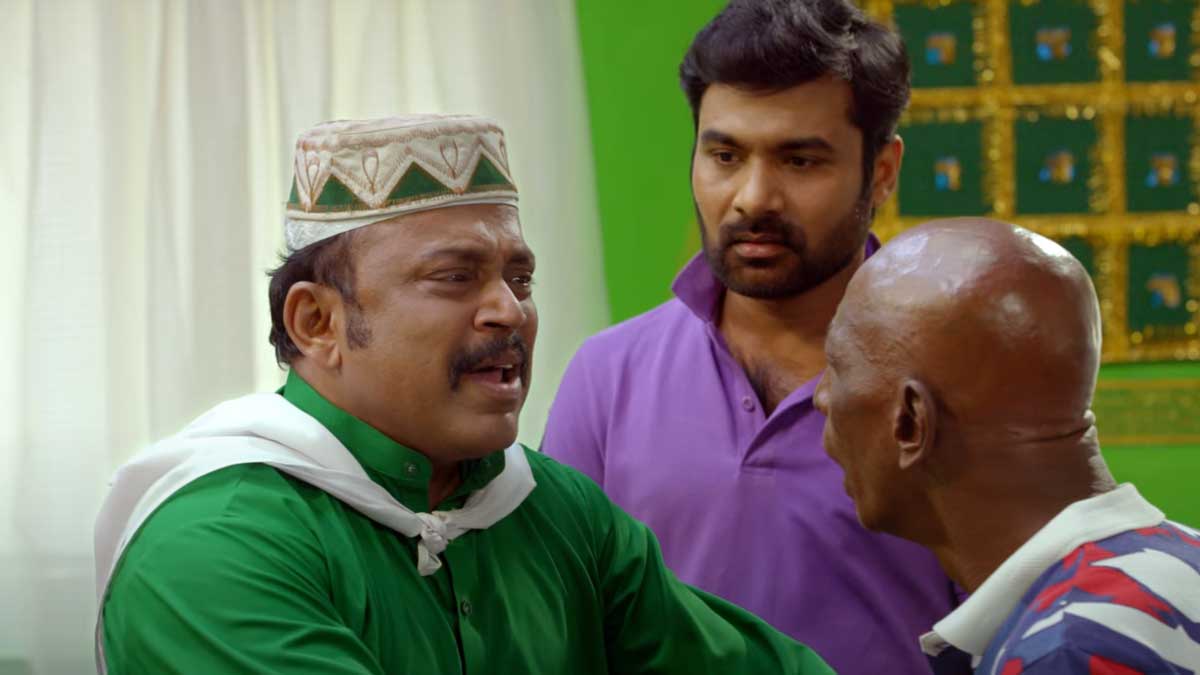 Michaelpatti Raja, directed by Francis, is on the big screen with the lead roles of new faces. Although it got released in recent hours, the movie is now visualizing on privacy platforms.

The movie team has invested flows of budget on this movie by shooting it in Arab locations. The film could be gained only if watched by the public in theatres rather than Piracy platforms where the movie is already screened out.

The starring roles are played by Nikesh Ram and Perele Bhesania, who are totally new to the Tamil industry. Along with them, many familiar comedians like Rajendran, Kovai Sarala, Thambi Ramaiah have also acted in movie spaces.

The location of the movie is shifted from India to an Arab country which extends the story with impressive backgrounds and songs. These settings can be visually enjoyed only in the theatres, and it's not encouraged to watch in the theatre, which doesn't satisfy the cinematography.

The hero flies to Dubai for a driver job and gets into trouble by his agent, and later, he suffers and gets a job as a driver in a wealthy family after hurdles. There he meets a Tamil and cook, and on the same path, he finds a ghost who speaks Tamil, and the movie travels through the plot with a phase of luxury, comedy, love, and action.

Since the faces are new, the movie failed to welcome the audience in a wide range at the same time the piracy platforms didn't let them to showcase the movie as expected.

On the same date, Thaen movie has also released, which grabbed the viewers' attention by touching the hearts with emotion and reality.