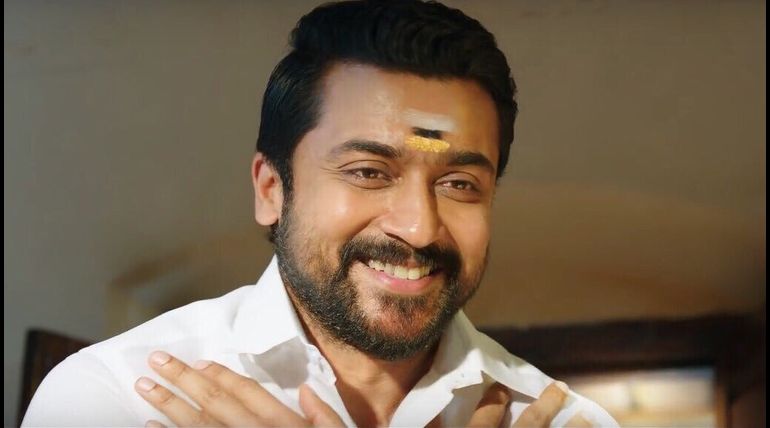 Suriya starrer NGK is the hot topic of the K-town and the film is getting an increased audience and pouring reviews from the moment fans started decoding the real story of Mastermind Selvaraghavan. The movie opened with mostly negative reviews and day by day started growing at the box office along with audience word of mouth. Suriya's performance is being raved by the critics and audience as one of the best performances of recent times.

The film opened with gargantuan figures all over the state of Tamil Nadu and registered highest ever opening for a Suriya film. In TN the opening day figures were greater than 10 crores and followed by the same kind of figures for Saturday and Sunday box office. Chennai City saw humungous numbers all the days making a total of 3.07 crores for the three-day-weekend. The makers are happy with the opening numbers while the other is including overseas numbers weren't impressive for NGK.

The star is enjoying a big bang comeback at the opening department after a long time and if the word of mouth favours the film in coming days, it might tend to be the biggest grosser in Suriya's career at the TN box office. Below are the numbers in Chennai city box office done by NGK for the opening weekend. 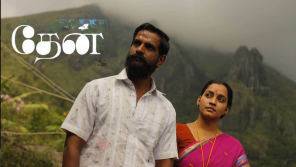