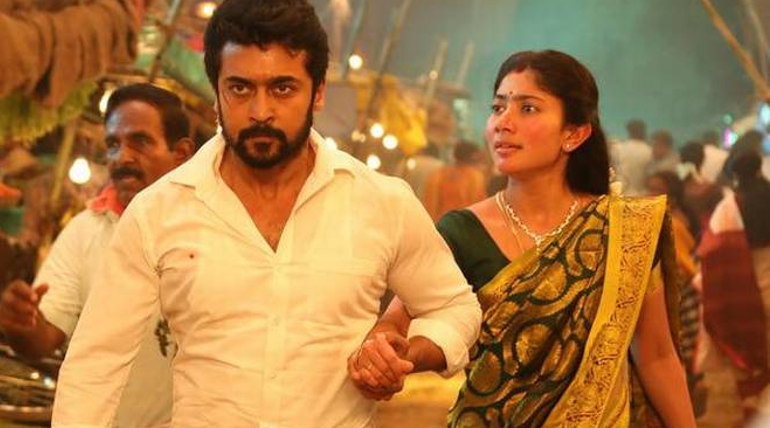 Never a film has run for 259 days in a single theatre all over the world for the past decade as Premam did in Satyam Theatre in Chennai. It was the magic of Sai Pallavi's acting which made this Malayalam movie a blockbuster in Kerala to run for more than 159 days there in many theatres. Sai Pallavi with a native Malayalam look with realistic and straightforward acting won the heart of millions of Tamil and Malayalam audience. Now she is acting in almost all of the south languages and seen more in Tamil movies now.

Two-time Filmfare Award Winner: Within a short span of only 4 years of acting, Sai Pallavi has won two Filmfare awards. One is for Premam and the other for Fidaa a Telugu movie of 2017 directed by Sekar Kammula. A doctor - dancer turned actor is now the heartthrob of Tamil, Telugu and mostly Malayalam audience.

Diya and Maari 2: After Premam and Fidaa Sai Pallavi acted more in Telugu movies. Her first Tamil movie was Diya directed by AL Vijay. The film did not perform well but critics gave high ratings for Sai Pallavi for acting as a mother to a young child. Then came Mari 2 which was a sequel to Mari 1 of Dhanush. She paired well with the national award winning actor Dhanush. The movie was an action comedy which did modestly in the box office.

Sai Pallavi in NGK: The audience is eagerly waiting to see the combination of the four S of Suriya- Selvaragavan-Sai Pallavi-Singh in NGK. Being a political action film, how Selvaragavan portrays Sai Pallavi along with Suriya and Rakul Preet Singh is a mystery to many audiences. It could be the game changer for NGK along with the storyline. But everyone has to wait for two more days to see what happens.