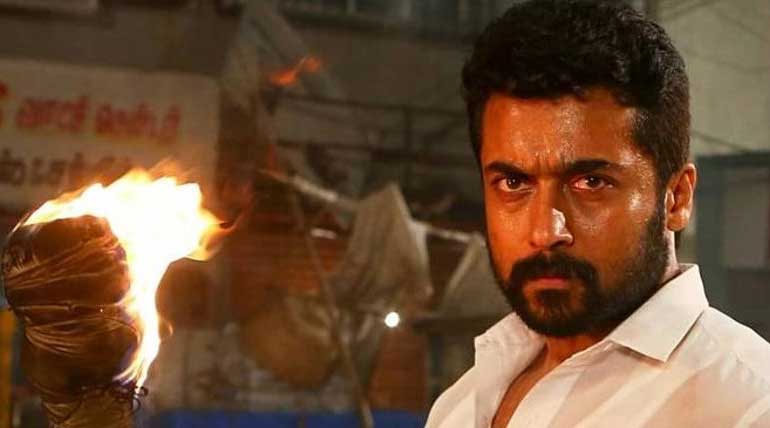 Surya creates an exclusive impact in his every film. His past movies had record-breaking significance. His movie 24 was entirely a fresh arrival to Kollywood fans. He had proved himself mastery in delivering the technical concepts to the common audience. 24 was a Science Fiction movie where he played three different roles. He distinctly featured the intelligence and behaviour of all three roles.

The movie had exceptional reviews and it proved to be a blockbuster hit. Its worldwide box office collection grossed beyond 70crore. The film received significant attention than the movies of big shots which was screened at that time.

Undoubtedly the sequel of Singham unfolded in establishing his courageous attempt. Singham-3 was also a reasonable hit.  It was an action block entertainer where his fans enjoyed him for his serene appearance. The film gathered a box office collection of more than 50crore worldwide.

Thaana Serndha Koottam was his last appearance on screen. The film was an accompaniment to the Pongal celebration last year (2018). It was a break-in comedy film that had a mixture of commercial and little emotional aspects. The film was an entertainer that set the audience to a relax mode.

After a gap of more than a year, NGK is apparently found to be a bounce in Surya's career under the scripting of unpredictable genius Selvaraghavan. From the sequential promos, it could be predicted that NGK would be the best reach of Surya movies that were screened so far. Already the fan crew had stamped a record-breaking incident by making a cut out of around 215 feet which are certainly astonished. It is speculated that NGK will make a tremendous overflow in box office collection.