Nishabdham to release on Amazon Prime on October 2 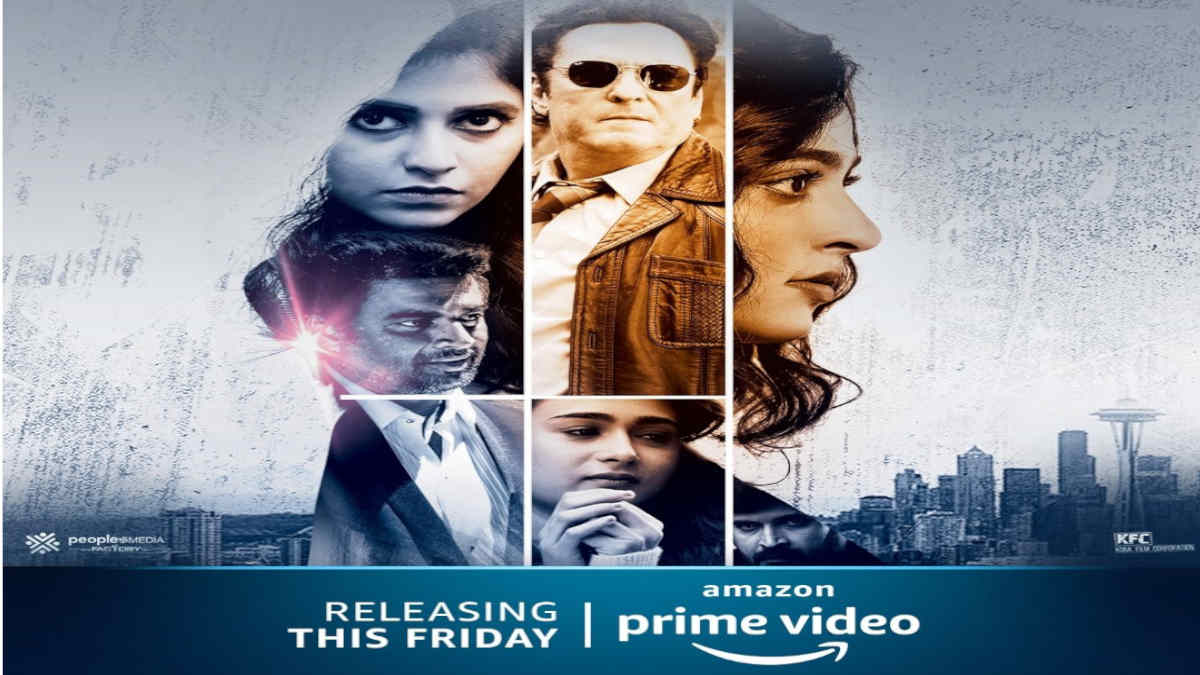 Nishabdham to release on Amazon Prime on October 2

Nishabdham, the long-awaited movie of the year, is to be released on Amazon Prime on October 2. Tamil and Telugu's bilingual movie, supposed to release for Pongal this year, is getting released now in three languages, including Malayalam in the OTT platform. Kona Venkat, famous for producing and writing commercial films like Happy and Ready, is the screenplay writer for this suspense thriller movie

Madhavan plays the lead role along with Hollywood star Micheal Madsen.  Anushka Shetty, Anjali, and Shalini Pandey split the female roles in the movie. Director Hemanth Mathurkar seems to have done an excellent job from the trailer's looks for everyone to enjoy Nishabdham or silence on Gandhi Jayanthi day.

R.Madhavan comes back after Vikram Vedha.

R.Madhavan  last acted in the successful films Vikram Vedha in 2017 and  Irudhi Sutru in 2015 by director Sudhara Kongara.  Ironically even Sudhara's next movie Soorarai Potru with Surya is to release on October 30. Madhavan plays the role of a world-famous musician in Nishabdham and the husband of Anushka Shetty, who plays a girl with speaking impairment. In a recent interview, Madhavan had said that he is closely watching the political moves of Kamal. He also said that he was gifted to act in many of his movies.

Micheal Madsen is working in Hollywood for more than 40 years and is famous for his part as Mr. Blonde in Quentin Tocantins's Reservoir Dogs.  Again Madsen is playing a cop to reveal the suspense in the Nishabdam movie. Anjali plays his colleague and seems to bring her best also in this movie.

With a budget of 30 crores, Kona Venkat will indeed have made a profit from releasing Nishabdham to Amazon Prime to stream it live in three languages. And this suspense thriller taken in the Seattle city background will make everyone happy in these times of worst COVID 19 crisis.