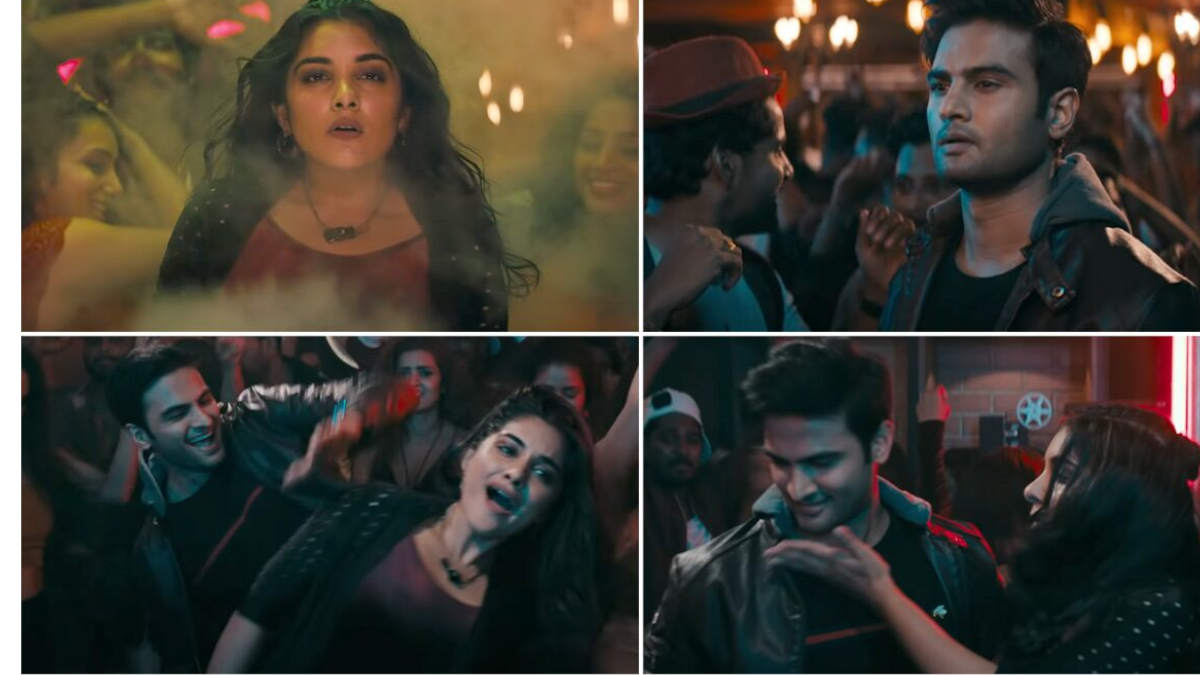 Nivetha Thomas as tipsy girl has blown up her fans

Niveda Thomas made her debut as a child star in Tamil cinema in the film Kuruvi and later starred in the Samuthirakani's Porali, co-starring Sasikumar and played lead roles in Naveena Saraswathi Sabatham and Jilla.

She also acted as a daughter in Kamal Haasan's super hit film Papanasam and Rajinikanth's Durbar, which was well received by her fans.

Suddenly, a video of Niveda Thomas as a tipsy girl dancing in a pub gone viral. Her fans are shocked by this unexpected video. After dissolving, it was revealed that it was a song from Nani's 25th film 'V', which will be released on the Amazon Prime.