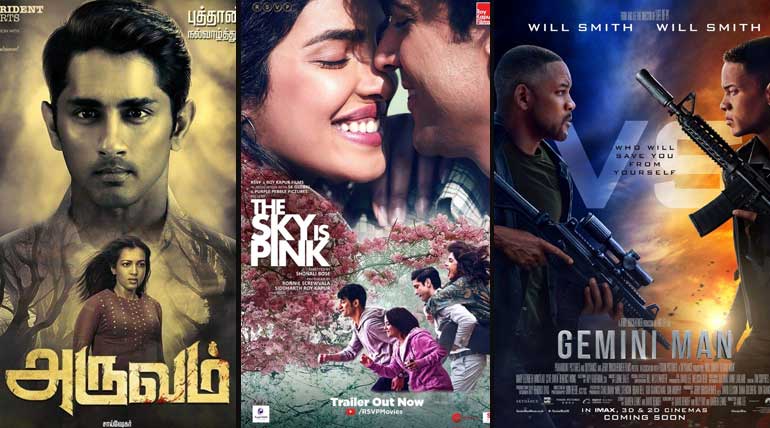 Upcoming Movie list Releasing this Pooja Weekend, October 11: Fridays are special because of the release of new movies. The expectations and never-ending entertainment in the weekend for movies are indescribable for movie freaks. After the Pooja holidays, the weekend is also more fun this week with the new silver screen arrivals.

The below is the list of new movies adding this Friday to your Pop-corn time:

Aruvam: Siddharth, Catherine Teresa, starring Aruvam, is releasing this October 11 with a social message. Aruvam is a commercial horror film in Tamil produced by Trident Arts and music by S.Thaman. The film revolves around the effects of food contamination with a mix of love, action and thriller. Aruvam warns us in theatres this weekend. Watch and get the ethic of Aruvam.

This film represented India and screened in the world premiere Busan International Film Festival 2019. Amidst screening globally, the drama film is all set to roar in theatres this Friday. Let us make the global representative feel proud.

Gemini Man: Gemini man is an American action thriller directed by Ang Lee starring Will Smith. Hollywood Superhero Will Smith is back with a dual role in Gemini Man this weekend to compete in theatres with the young clone of himself. Gemini Man is releasing in Indian regional languages. The film being premiered last week in Zurich Film Festival 2019 is now ready to fight in theatres on October 11.

The world premiere movies are lined up for release this October 11 with language disparities to entertain the viewers. 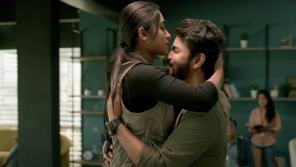 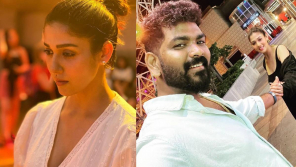 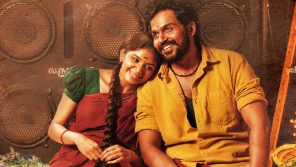 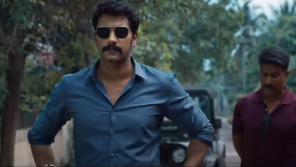