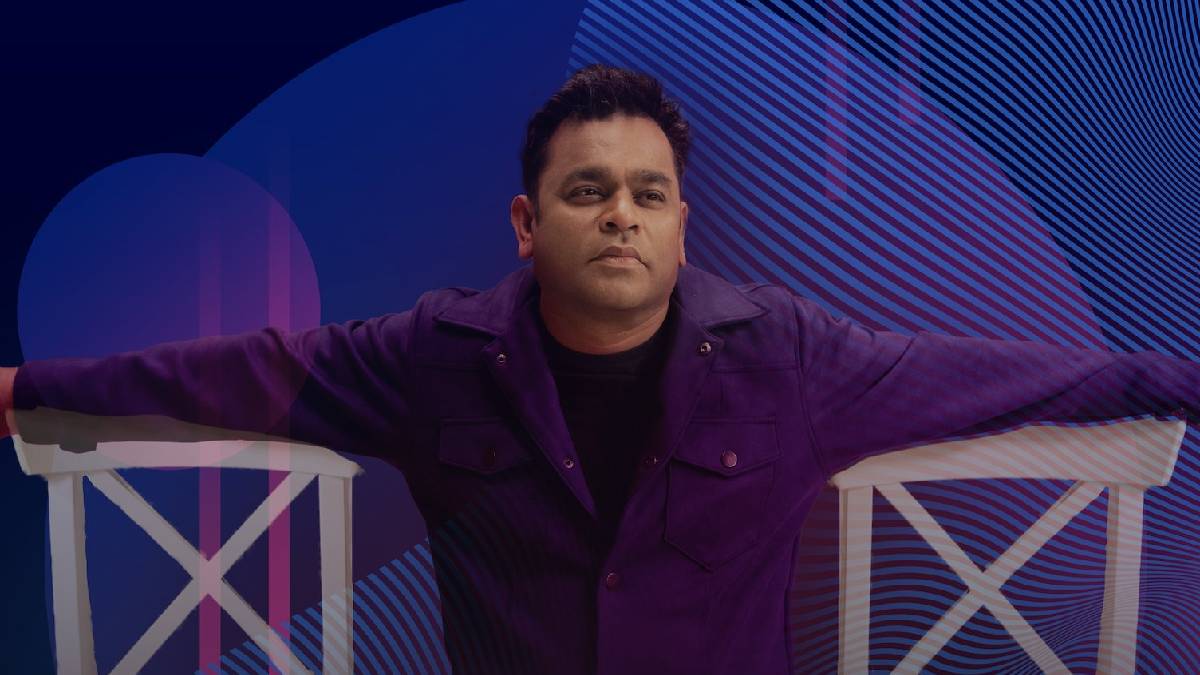 AR Rahman has been the lead music composer in the Indian music industry for over 30 years since his debut in 1992 Roja. Rahman has composed music in Tamil and in various Indian languages and has won two double Oscars.

Rahman has always had a place among the composers who have represented Indian music worldwide. The clothes worn by AR Rahman were auctioned off under a scheme to help those who could not afford to buy clothes. Of this, his dress sold for Rs 6.75 lakh.

Clothes used by AR Rahman were auctioned off as part of the event. The highest bidder was 6.75 lakh. It was bought by  Pramod Suradia. They say the proceeds from the auction will be used to help poor people who have no clothes.