Papanasam Movie Is Being Remade in Chinese 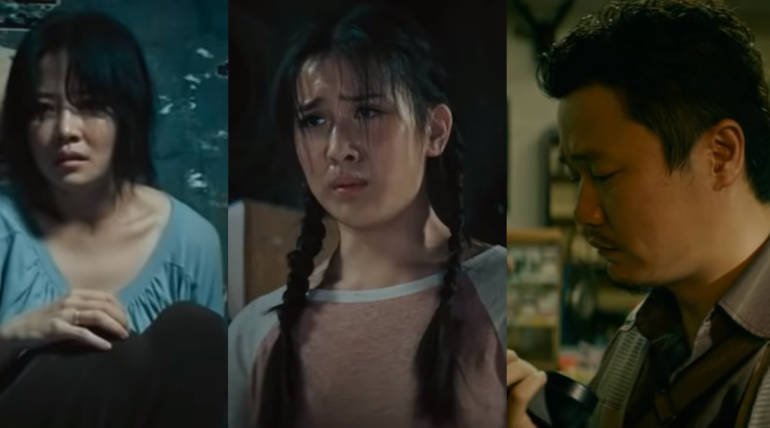 Papanasam Movie Is Being Remade in Chinese

Remake fever never ends for Jeetu Joseph's Paapanasam and goes worldwide as Chinese flick: Drishyam is a family-thriller drama starring Mohanlal and Meena in the lead role directed by Jeetu Joseph. The film hit blockbuster on-screen collection and has been remade in Tamil depicting Ulaganayagan Kamal Hasan, Gauthami, under the title Paapanasam.

Not only in Tamil and Malayalam, but the family drama Paapanasam of a father and two daughters also made box offices in Bollywood and Tollywood silver screens. Ajay Devgan in Hindi, Venkatesh in Telugu, and Ravichandran in Kannada starred the Malayalam born Drishyam flick.

The story revolves around the daughter and wife of cinema freak Kamal beat up the son of a female police officer who sexually harasses his eldest daughter. Kamal Haasan hides corpses and evidence of murder and rescues the wife and daughters from police custody. The film ends with the remains buried underneath the newly built police station.

The film is currently being remade in Chinese under the title "A Sheep Without a Shepherd," starring Yang Xiao, Zhuo Tan, and Joan Chen. The trailer of the film has been released. The film is coming to the screen on the 20th December this year following the Srilanka's Singhala release popped the blockbuster under the title Dharmayudhaya.

After attaining the rights for production in 2017 for the 2013 all-rounder Drishyam, the movie is all set to release the thriller storm in Chinese under the direction of Sam Quah.