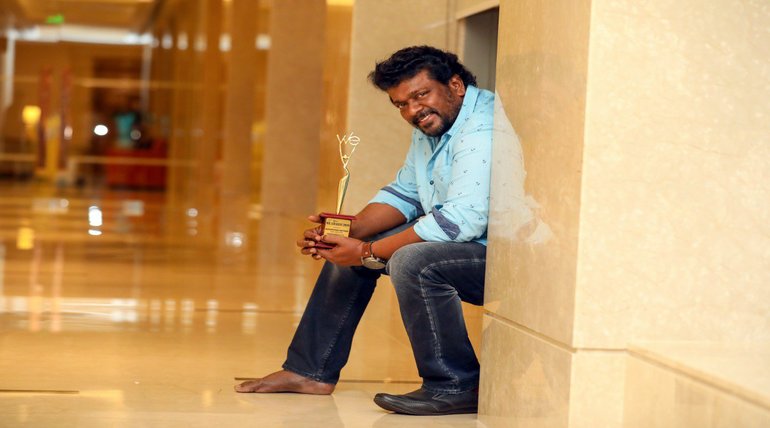 Though Oththa Seruppu did not receive applause from the audience, it grasped appraisals from the legends of the film industry. S.A.Chandrasekar regrets the Tamil audience's behavior for unwelcoming rare attempt films. He tells that endorsing commercial films gives only entertainment, perhaps a sign of deprecating good films.

S.A.Chandrasekhar says that "I recognized Parthiepan for this rare good cinema attempt" and regrets public asking, Why not encouraging creators? SAC brokes out emotionally for the general response of the movie and praises Parthiepan for doing such films irrespective of being money-minded.

Apart from tweeting to watch Oththa Seruppu during the early days of release, Parthiepan signals the public to watch the movie even now and requests to take Tamil cinema to the next level. The ever talking Director Parthiepan's silence in the award function shows his frustration.

The sensation creator Parthiepan came with only one slipper in a leg; Who noticed me now with this Oththa Seruppu, Director kindles for not watching the movie in theatres.

Director Parthiepan never gives up and tells that he has 60 different scripts like Oththa Seruppu. There are only a few to make good films; Parthiepan pleases the audience to support talents.