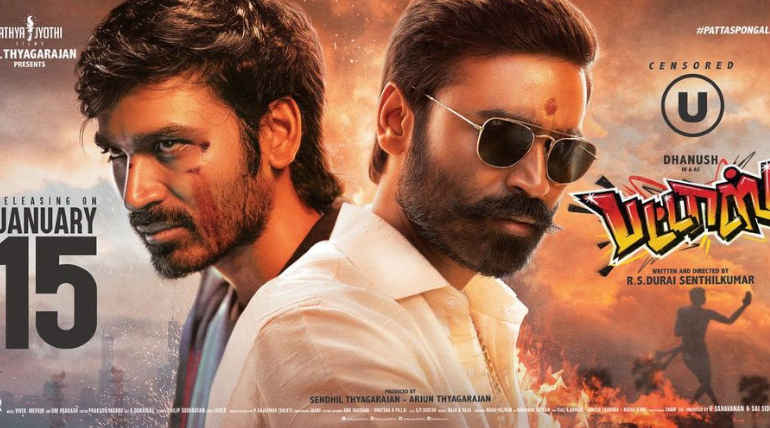 Will Pattas of Dhanush give a tough fight to his father in law by releasing early on January 15? The renowned production house Satyajothi Films has given sweet Pongal to Dhanush fans now. It is their announcement of preponement for the release of Pattas from January 16 to 15.

Senthil and Arjun Thiagarajan of Satyajothi films have now announced that Pattas will be released on January 15. The movie is already a craze among not only Dhanush fans but the general public also. The trailer and the two songs are rocking the internet with fantastic visuals and proper responses.

The director Durai Senthilkumar with successful hits like Ethir Neechal and Kodi is gone international with Pattas movie. The trailer promises a good movie for Dhanush after Asuran. But he is playing both the father and son in Pattas. It will entertain both the rural and the urban audience.

The village father, Dhanush's character, speaks of the value of nativity and protecting it. The stylish kickboxer lover Dhanush looks too smart that only Dhanush can bring to the big screen. While the critics and elders would love the role of the village father, the youth will embrace the stunning young Dhanush. And to add to his charisma, the music directors Vivek â€“Mervin had made beautiful songs like Mavane and Jigidi Kiladi to make the youth go crazy.

The trailer also promises the directorial skills of Durai Senthilkumar. Though there is some resemblance to his previous hit Dhanush movie Kodi, Pattas is out of the village and town set up with a more international background. Kodi had some brilliant scenes by Durai and is expected to continue with Dhanush again in Pattas.

With Pattas is to make Pongal special for Tamil people, Dhanush is carrying on his wonderful acting career with Karnan movie. It could be on the lines of Asuran as the story is based on the Manjolai massacre in 1999. Mari Selvaraj, who made the fantastic Pariyerum Perumal is the director, and Kalaipuli S Thanu is producing the movie.

Malayalam actor Lal, who plays a vital role in Karnan, has shared a photo from the Karnan shoot today. The look of Dhanush in the picture is similar to that of his role in Adukalam. With the national award for 2019 mostly confirmed for Dhanush for Asuran, will Karnan give it for him the third time with Karnan has to be seen only in 2021?

For now, it is time to celebrate Pongal with Rajni's Durbar and Dhanush's Pattas. 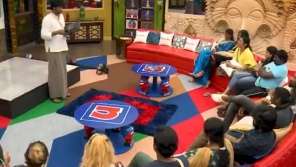 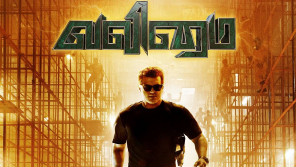