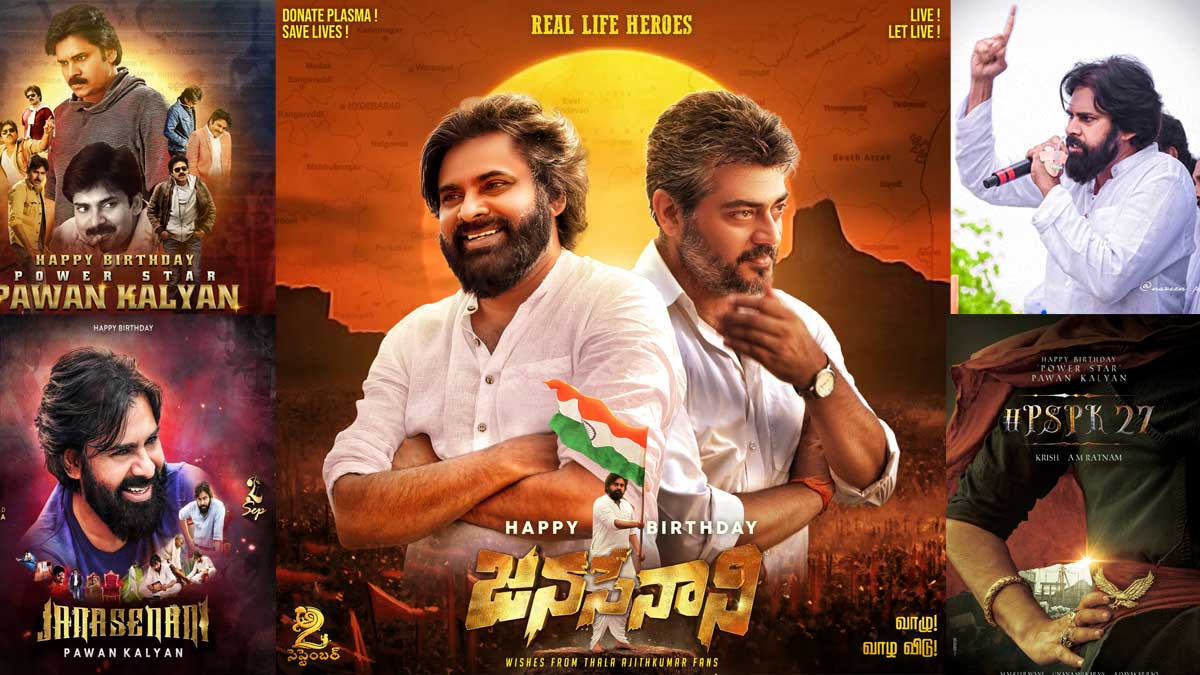 Today the famous Telugu actor and founder of Jana Sena, Pawan Kalyan, is celebrating his 49th birthday. Many celebrities, including Mahesh Babu and Mohanlal, have tweeted their wishes to him.

He is an avid admirer of Che Guevara and Akira Kurosawa. He has been widely celebrated by the Telugu people because of his talent and humanity. Last Sunday, his fans released a common display picture for his birthday, which became viral.

He went on to give several megahits in Tollywood to become a sought after actor by the producers. Then he started his party, Jana Sena, to turn to politics in 2014. That year during the parliament elections, he was the most searched actor in Google India.

In 2014 he supported BJP in the centre and TDP in the state.  Both came to power, but Pawan first opposed the BJP for not granting special status to Andhra Pradesh and called the special package as an eyewash. In 2019 he fought all the 175 seats alone in the Andhra assembly elections and got 7 % votes but failed to win even one MLA seat.

Pawan is the Vakkeel Saab of Telugu people now : Pawan was not acting for a few years before signing Vakkeel Saab movie with Boney Kapoor. It was the remake of the original Hindi movie Pink acted by Amitabh Bachaan.

It was also remade in Tamil with Ajith as Ner Konda Parvai, which was a big hit. Vakeel Saab movie completed its shoot and was to release on May 14. But the pandemic delayed its release and waits for the coronavirus to end in India.