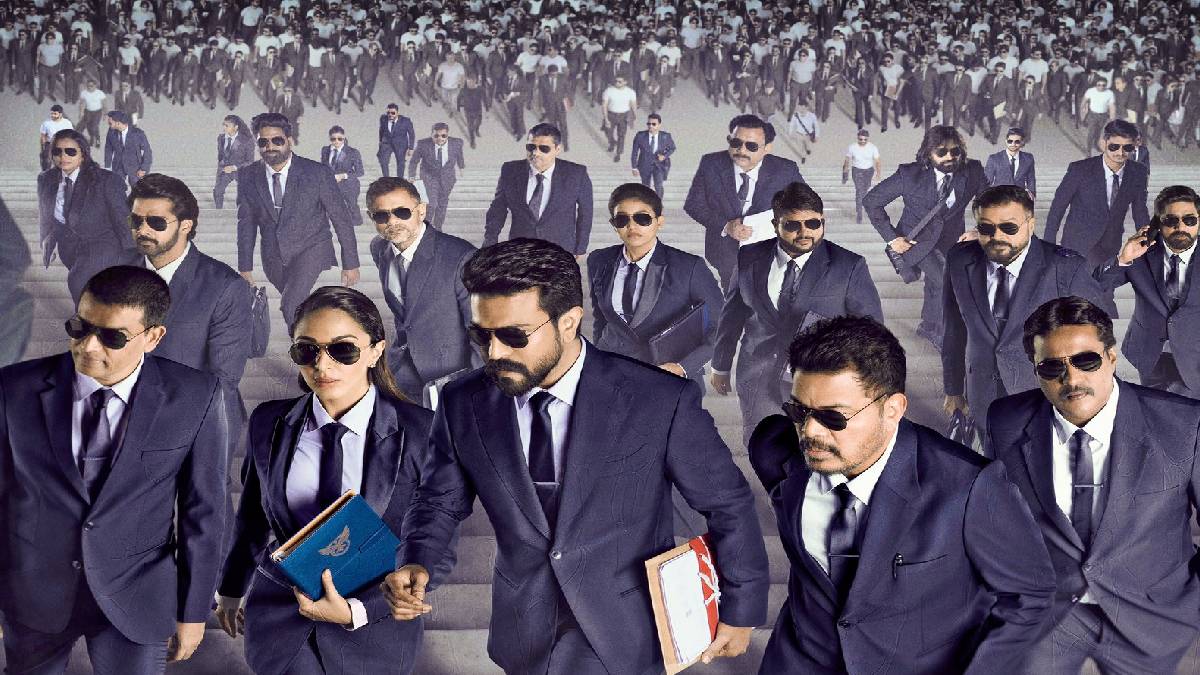 Director Shankar, who started Indian 2 with Kamal Haasan after 2.0, left Indian 2 halfway through due to a disagreement with the producer and focused on film work starring Ram Charan. The film is titled RC15. This pan-India film will be released in Telugu, Tamil and Hindi. Dil Raju is producing the film.

There were ao many obstacles to the film RC15 from the beginning. The Indian 2 producer was claimed Shankar, seeking an interim injunction to direct other films after Indian 2. This is the first barrier that was faced by the RC15 movie team. The date has been set to start shooting for the film as the crew has eagerly selected the film's hero and heroine and technical artists, which Shankar will direct.

Ram Charan's upcoming movies Acharya and RRR shooting were said to have finished completely and will soon be starring in Shankar's direction. With the pre-shoot work in full swing, director Shankar has now set a date for the film to start. According to updates, the shooting of the film will begin on September 8 with Pooja.

The crew is also releasing further information about the film. It has already been confirmed that the music composer of the film is Thaman, and the film will star Kiara Advani, a popular actress who has acted in Telugu and Hindi. It has also been reported that actress Anjali has recently signed on to play the second heroine role.

The filming of 'Ram Charan 15' is set to start the film with the song in Hyderabad. After the announcement of the film, the film crew first officially introduced the choreographer Johnny Master. Fans are expecting further updates on this film.

Excitement level beyond ?
for my First Pan India film.
My heart is filled with gratitude to be directed by the one and only @shankarshanmugh garu, my wonderful costar @AlwaysRamCharan produced by #DilRaju garu.
With your blessings, love and good wishes our film has begun?? pic.twitter.com/y3AJ7fakqv