Samantha Celebrates Her Win With Nayanthara And Vijay Sethupathi 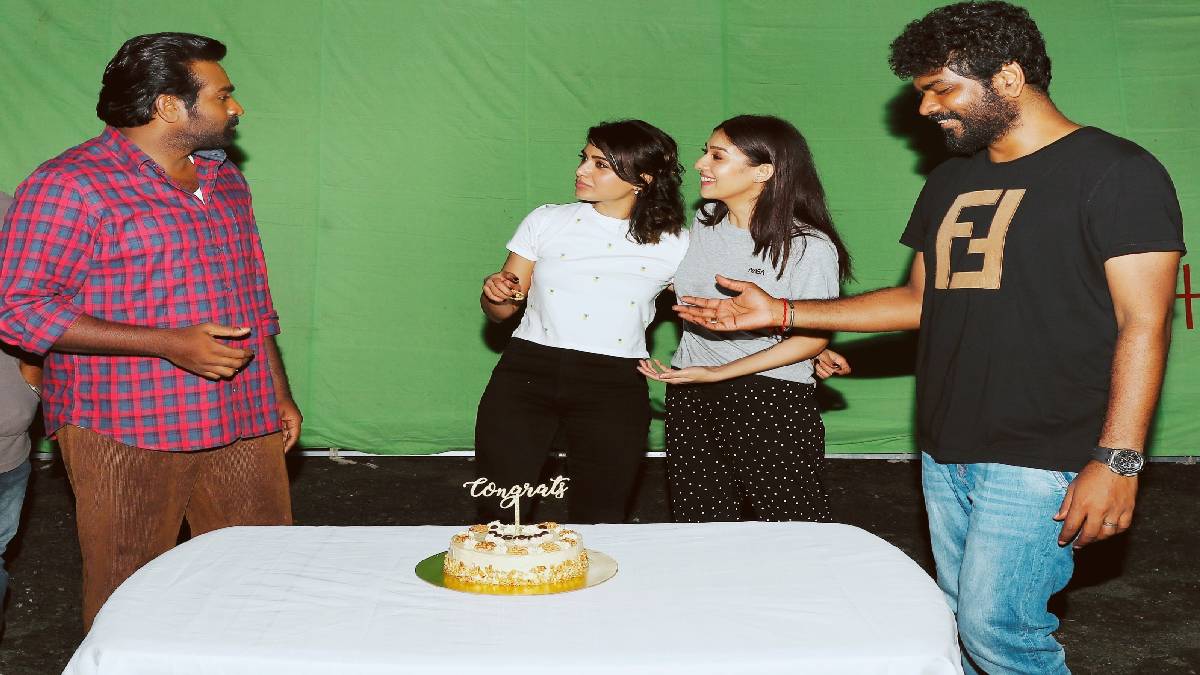 Charming Actress Samantha Akkineni celebrates her win with her celebrity friends in her upcoming Tamil movie set Kaathu Vaakula Rendu Kaadhal. The film is heading in progress, and this celebration refreshes them even more.

Kaathu Vaakula Rendu Kaadhal is an upcoming Tamil film of romance written and directed by Vignesh Shivan. The lovely couples Vignesh Shivan and Nayanthara produce the movie along with Lalit Kumar under the banners of Rowdy Pictures and Seven Screen Studio.

The film holds Vijay Sethupathi, Nayanthara and Samantha Akkineni in the lead roles, with the super cool music of  Anirudh Ravichander in hand with  Vijay Kartik Kannan's and A. Sreekar Prasad's editing.

The film is expected to be released this year as the shooting is in progress. The shooting was delayed earlier due to Covid Pandemic. There seems a lot of expectations on this film since the stars are coming together in one movie.

When it goes with Samantha Akkineni and Vijay Sethupathi, super Delux will strike first. Although they didn't set as a pair, that is the only film where they both were framed at first. The upcoming film Kaathu Vaakula Rendu Kaadhal is expected to blow the mind with their acting.

Suriya bagged the Best male actor award, and the best film award was taken over by soorarai pottru. It was a dual treat for Suriya fans is it has still been celebrated.

When Samantha Akkineni bagged the Best Actress Award at the Indian Film Festival of Melbourne 2021 for her role in The Family Man 2, she tweeted, "Thank you @iffmelbourne. I am so so grateful. Thank you, @rajanddk, for being able to see beyond the 'cute girl' image that many couldn't look past .. as an actor, I dreamed of being given such an opportunity.. the chance to play a layered and intense role. #Raji forced me to dig deep .. and I am beyond happy today to receive a certificate of approval for the performance."

The week that was ♥️ pic.twitter.com/nwLiYEVkFt 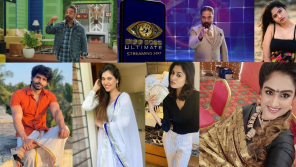 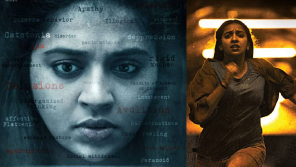 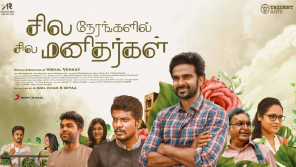