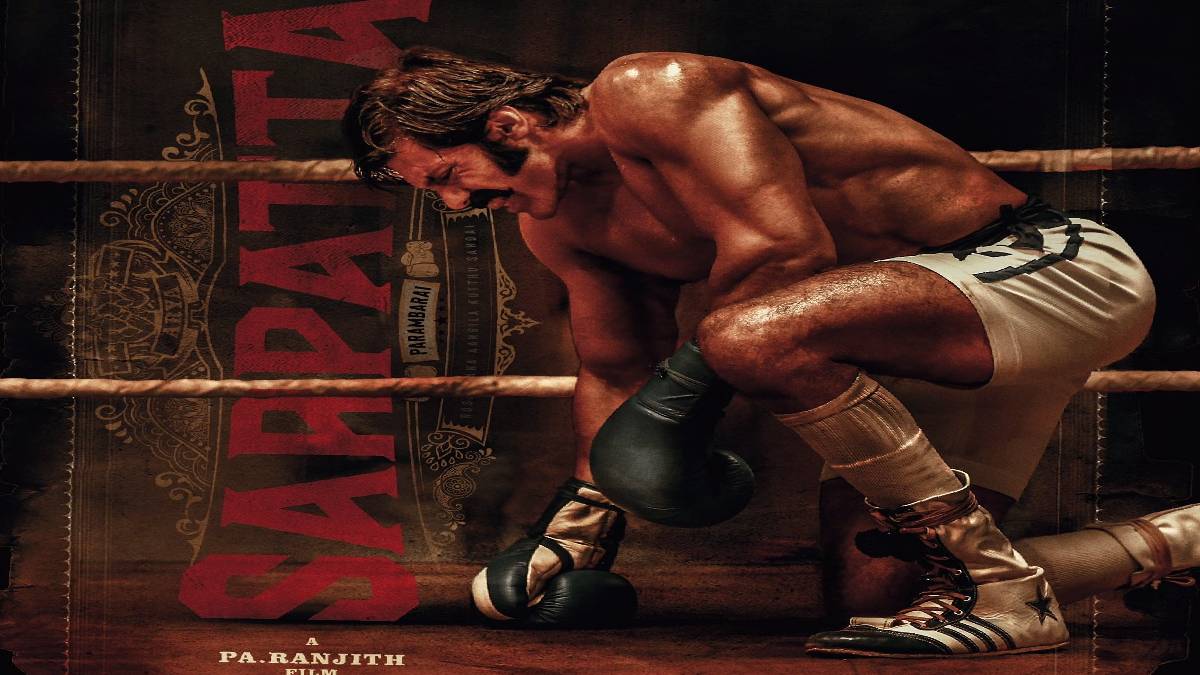 Sarpatta Parambarai, directed by Pa. Ranjith, has received great responses with respect and appraisals for its beautiful screenplay and direction. This film is co-produced under his banner Neelam Productions, along with Shanmugam Dhakshanaraj of K9 Studios.

Sarpatta Parambarai is a sports film about the rivalry between the two generations. This movie speaks on the rise and fall of a single man, Kabilan, at the same time the film on to the political environment of the 70s and 80s, and a film about the injustice inflicted on the oppressed.

Pa Ranjith speaks of the common man's rise in a story centred on the feud between two boxing teams that was popular in the 1970s in North Chennai, Tamil Nadu. Similarly, Ranjith, who is constantly recording realistic love scenes in his movies, has beautifully portrayed the tender feelings between husband and wife in this film.

Arya grabbed the sight by his stunning six-pack physique and gave tough to real boxers. He has given his complete hard work by giving the best performance of his career in this film Sarpatta Parambarai. Arya has done justice to his role and to the dialogues he speaks in the movie, and he has robustly proven his capability.

Although the film runs for almost three hours, Ranjith is celebrated as a screenwriter for writing a brilliant screenplay vibrantly. And since the story takes place in the 1970s, it is even more surprising than the current politics of the day. It is unbelievable to accept that most of the scenes are built with complete settings. Notable credits go to the Production team.

Although there are not many songs, Santosh Narayanan conveys the power of the scenes to the audience through the background music. Ranjith, who continues to emphasize the politics of the oppressed people in his films, presents his politics in a way that suits the story in this film.

The film has many compelling supporting characters like Dancing Rose, daddy, Rangan Vaathiyar, Vetriselvan, Mariamma, Bakkiyam and others. The cast is a massive strength of the characters as they show their full potential and bring the characters to life. The film travels in a tone where there come so many objections to Arya playing boxing, and how does he get inside? 'Sarpatta Paramparai' reveals the reason why Arya did not play boxing as a mixture of love, tears and affection.

Pa. Ranjith has satisfied the thirst for Arya's acting, where he was waiting for a different film. He has been a bodybuilder for the sport of boxing. The boxing scenes he puts in this film Sarpatta Parambarai is so realistic. As well as in the other half, Arya has scored in the performance as Kapilan, who is drunk and pulls the beautiful strings of his life, which turns out to be a complete mess.

Sarpatta Parambarai can be watched with family as there are no intense scenes as it concentrates primarily on boxing. Sarpatta Parambarai was initially scheduled for theatrical release but was later decided for OTT release through Amazon Prime Video due to the Covid pandemic. 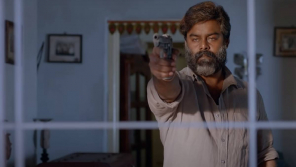