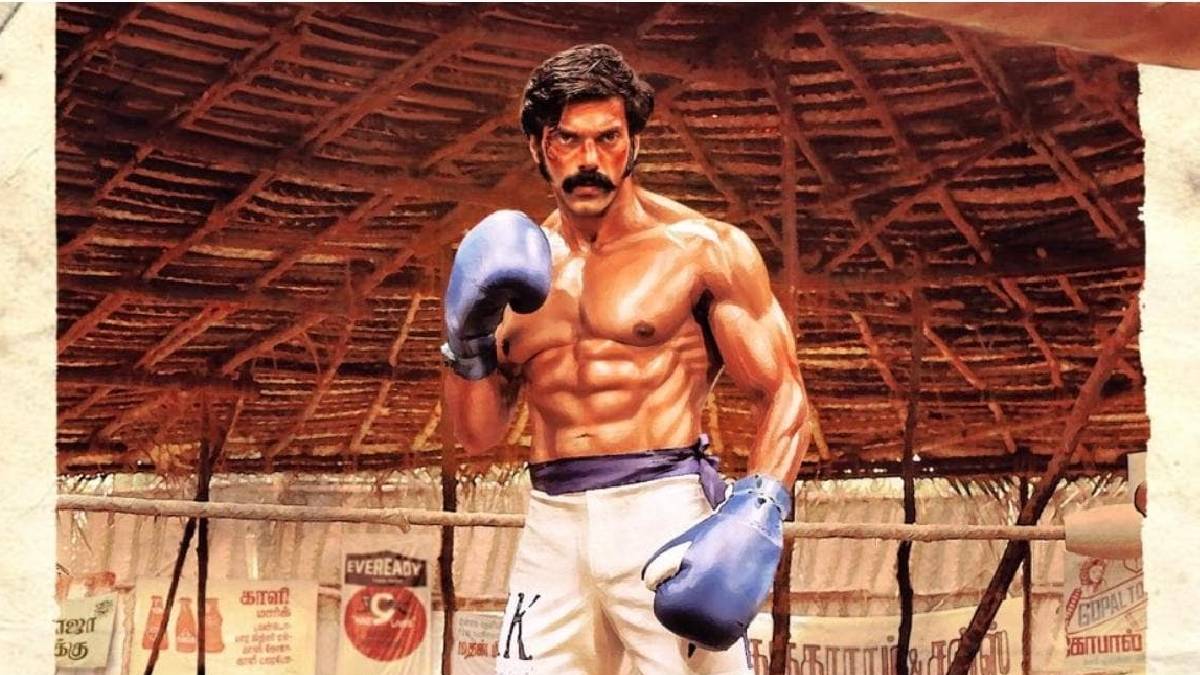 Sarpatta Parambarai (2021) upcoming Tamil film starring Arya under the direction of Pa. Ranjith, who has done top films like Kaala (2018) and Kabali (2016).

The film is about a boxing culture of the 1980s in the locality which revolves around the clans between two clans in North Chennai.

The two Clans are Sarppatta and Idiyappa. These two clans will battle in the rings fiercely. The lead male roles have put their maximum effort to maintain the body to look physically fit and strong.

Arya's recent posts on his social media pages a wide range of positive comments from the bouncers for the effort he has put into the movie of three hours.

The movie has team has updated the video on the introduction of the characters in the film. Many familiar faces can be seen in the movie spaces. The name of the clans separates the male roles.