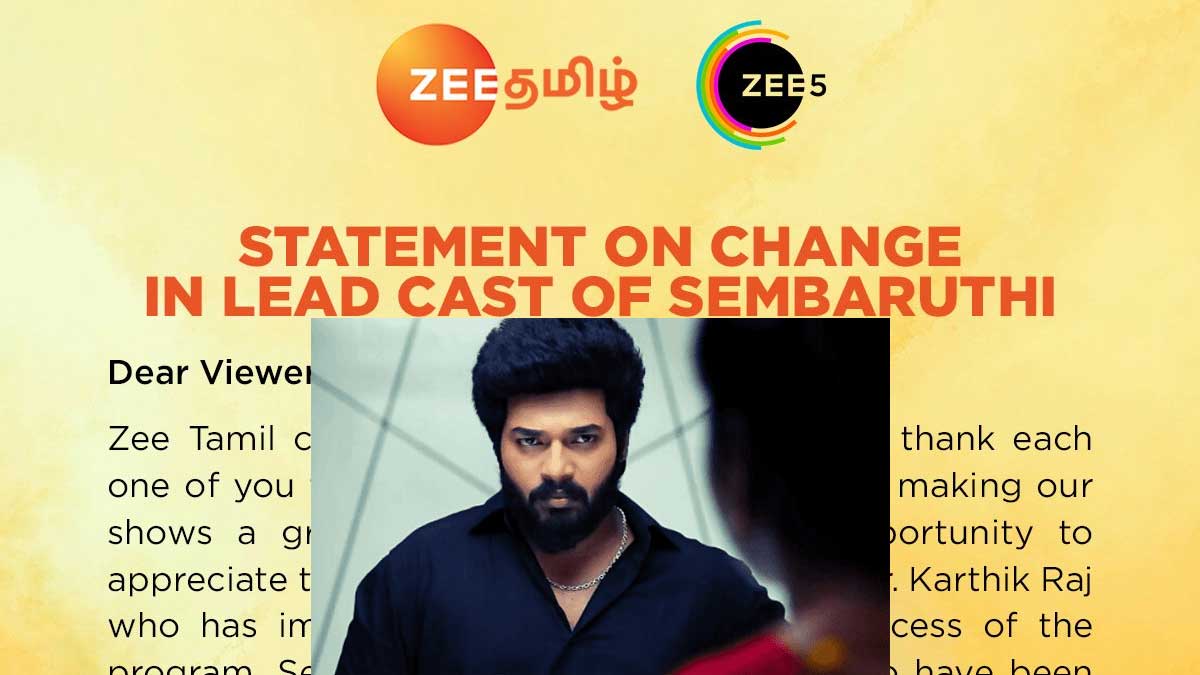 'Sembaruthi' is one of the leading series airing on Zee Tamil TV. Karthik Raj will be playing the role of eldest son Aadhi in the series which will star actress Priya Raman as Akilandeswari. He is paired with Shabana Shahjahan.

The series, which has been airing since 2017, has a lot of fans. The official statement on behalf of the TV management that Karthi has left the Sembaruthi serial is out now.

Janani Ashok Kumar, who recently starred in the series, has caused a stir on social media by claiming that she was suddenly removed from the serial. Following this, it was reported that Karthik, who is playing the lead role in the series, will resign.

Crossing 800 episodes, it is reported that the actor has relieved himself from the serial voluntarily. But, Zee Tamil TV has announced that Karthi Sembaruthi has left the serial. 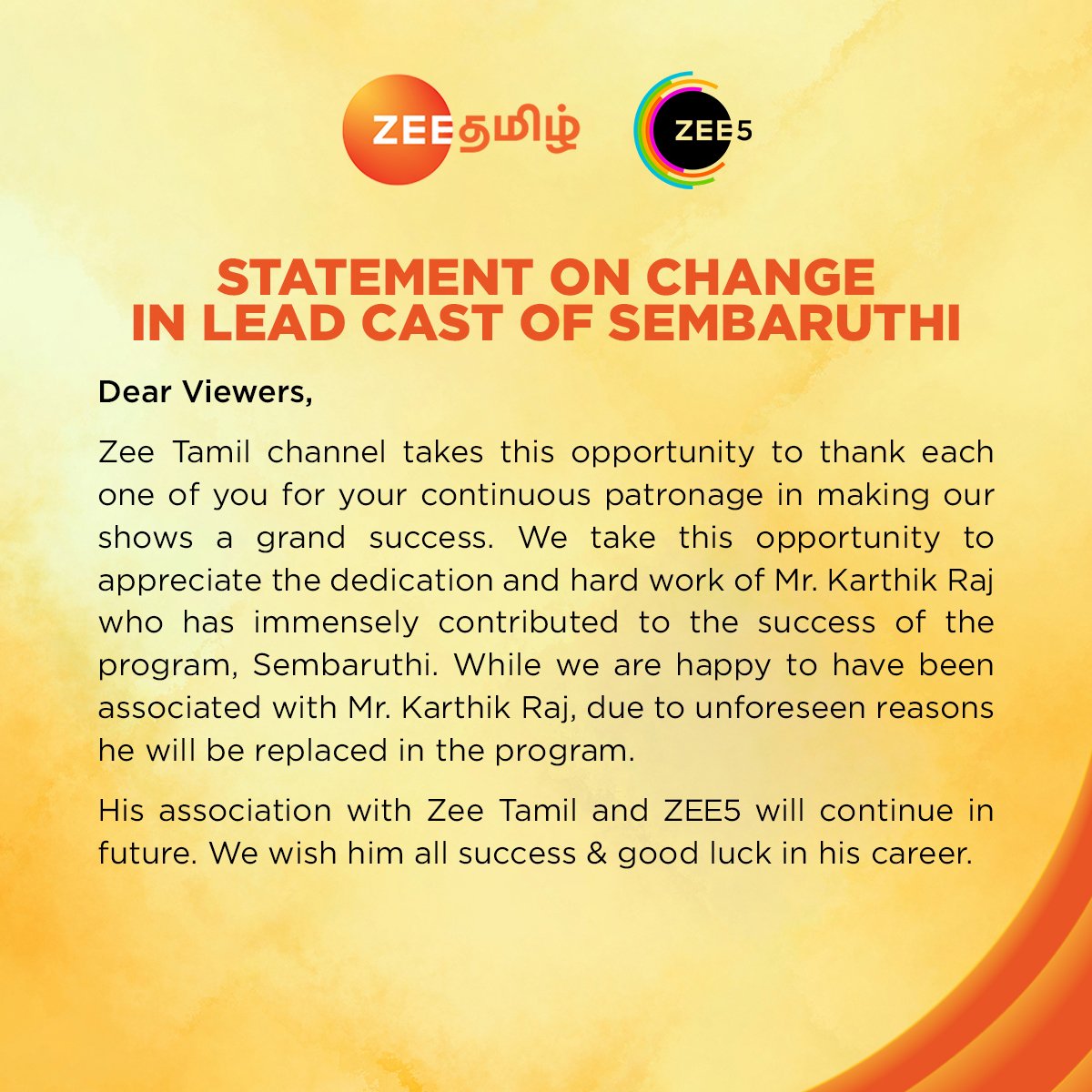 Meanwhile, the ZeeTamil channel thanked Karthik Raj for his passionate work during the journey of the Sembaruthi serial. For some unexpected reason, he is going to be replaced by someone else. Our congratulations on his journey. His association with Zee Tamil will continue". But Zee Tamil TV has not yet announced who will play the role of Aadhi played by Karthik. 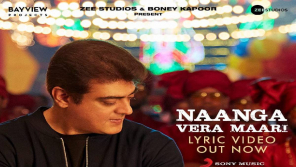 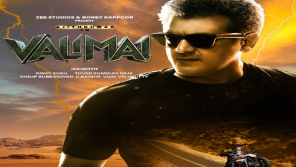