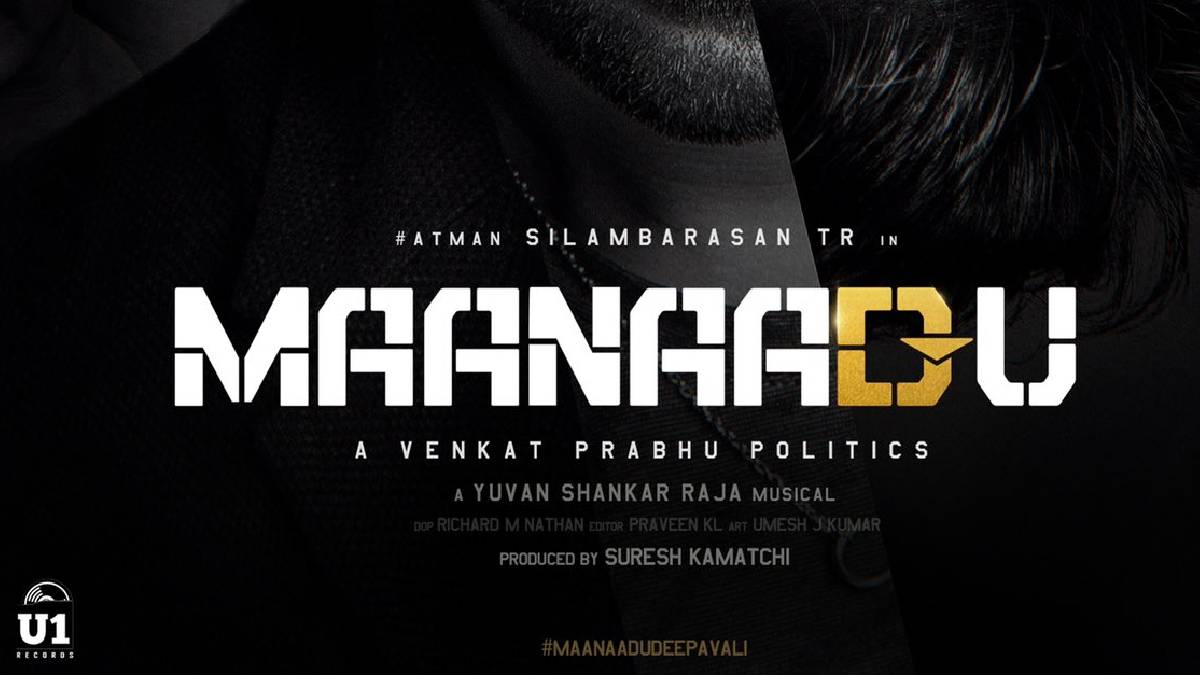 And to note, Actor Vijay's father and director, SA Chandrasekhar, plays the role of the Chief Minister in this movie. SJ Surya, who plays the role of a policeman, has been intimidated by uttering verses in his own style. Simbu has done well in actions scenes when compared with the other scenes.

Yuvan Shankar Raja's music is the main positive of the trailer. The background scoring is stunning as it merges perfectly with the actions that are happening. There are many expectations as the Maanaadu movie comes with the combo of STR and Yuvan.

The Maanaadu trailer is released today in Yuvan records. The comments are flowing with fire and heart emoji. Fans are delighted with the trailer as it full filed their expectations. The film will be released on the occasion of Diwali. And the hashtag #maanaadudiwali is going viral on social media.