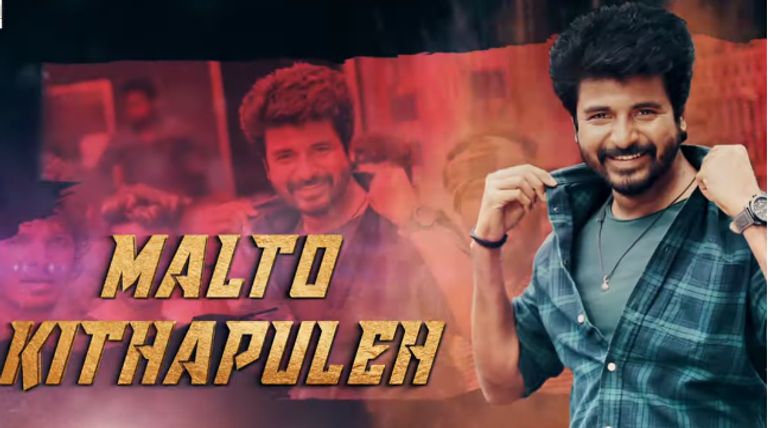 The First Single for the Movie HERO is Out:

A few minutes back, the first single track of the movie Hero,'Malto Kithapuleh', has been launched through their official social media handles. PA wrote the Lyrics of the song. Vijay and has much meaningful information which aptly suits to this modern society. It has a typical North Madras backdrop and rocking ghana slang.

The Official teaser looks promising, and it deals with the issues related to social inequality and corruption in the educational mafia. The movie has more action sequences and glorious fight scenes. It kept the expectations high with its Hollywood range of screenplay and camera Shots. Kotapadi Rajesh produced this movie under the company named KJR studios, which heads the musical production too. Yuvan Shankar Raja composed the Background Score and Music.

The 1st look of the movie was released on September 2, 2019, on account of Vinayagar Chathurthi, and the 2nd motion poster was out on October 18. Bollywood actor Salman Khan released the Official Teaser of the movie on October 24, 2019. This movie is set to be released during the Christmas eve of this year, i.e., December 20, 2019.