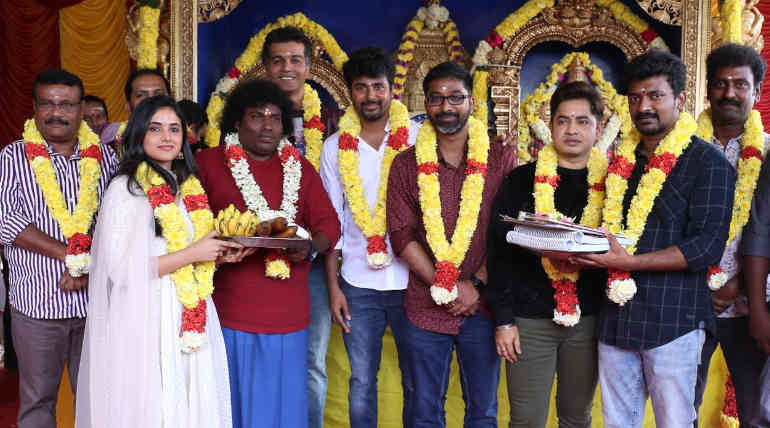 Sivakarthikeyan Starring Doctor Movie Shoot Begins: 'Doctor' is the next production of KJR studios along with Sivakarthikeyan Productions. The movie stars Sivakarthikeyan, Priyanka Mohan, and Vinay in the lead roles. Directed by Kolamavu Kokila director Nelson Dilipkumar has started with puja today. 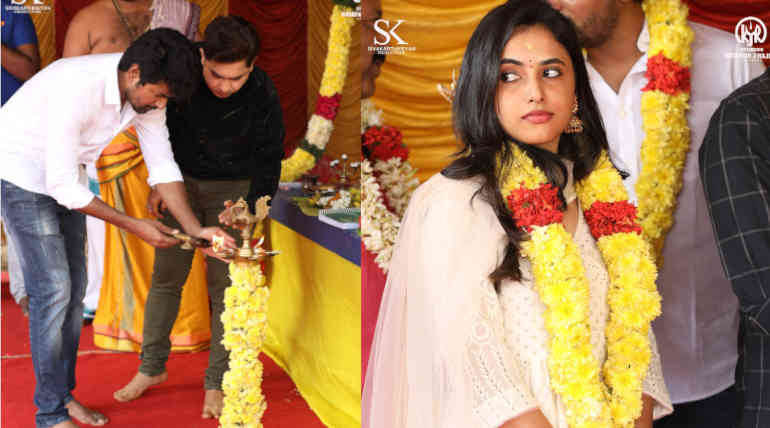 Recently, the motion title poster of the movie Doctor was released by the production company. Anirudh has scored the background for the title cards and will be composing for the entire film. Sivakarthikeyan and Anirudh are believed to give their best in Doctor after Ethir Neechal.

Priyanka Mohan, who has done a good part in her Telugu movie Nani's Gang Leader, has been chosen to play the female lead in Doctor. After a long gap following Thupparivaalan, Vinay boarded the Doctor crew.

Yogi Babu stepped in to add joy to the crew as per the new report. The JKR Studios and SK Productions have partnered with the Done Channel for promotions.