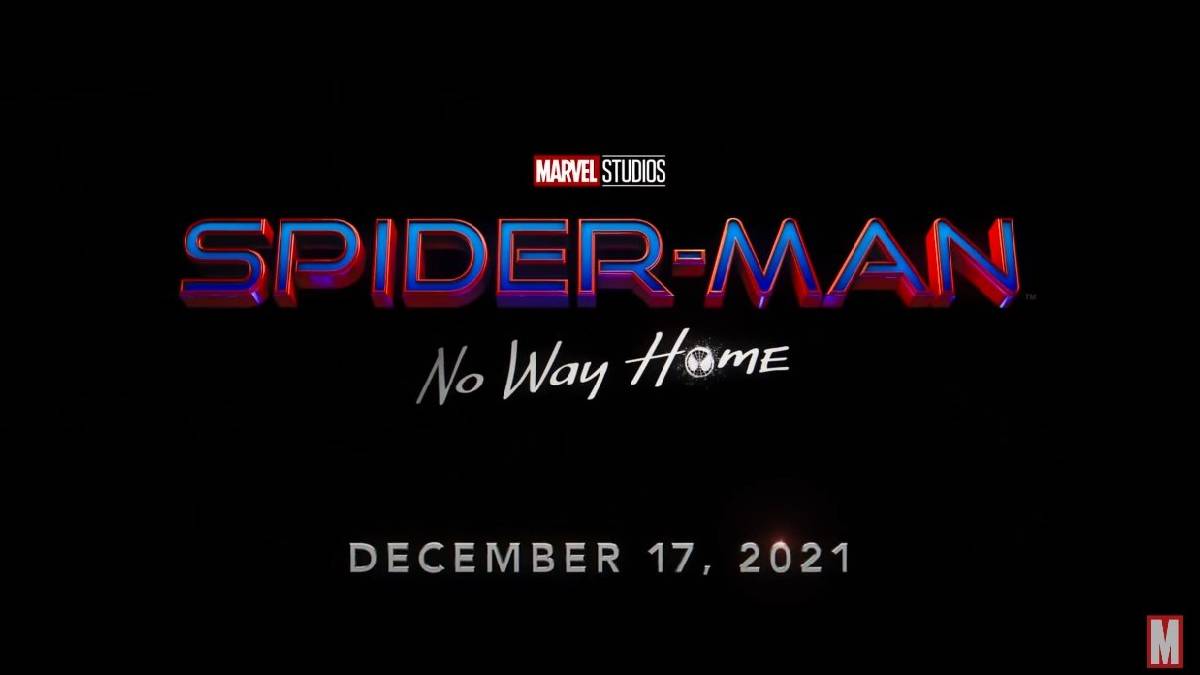 Following the massive success of the 2019 film 'Spider-Man for From Home', fans were eagerly waiting for the next part.  And now the trailer of 'Spiderman: No Way Home'  is released. The film is expected to be released on December 17, 2021.

The crew has released the trailer for 'Spiderman: No Way Home' this morning. Through the trailer, one can guess that Dr Strange will be the central part of the film. The trailer of Spider-Man: No Way Home has been viewed by 7 million in eight hours. In addition to this, Dr Octavius, who played the villain in the second part of 'Spider-Man' released in 2004, comes as a refreshing surprise to the fans in this trailer. Marvel has not confirmed the role of Dr Octavius in the film for the past few days.

Spider-Man: No Way Home is the most awaited American superhero film based on the Marvel Comics character Spider-Man. This superhero film is directed by Jon Watts, written by Chris McKenna and Erik Sommers, co-produced by Columbia Pictures, Marvel Studios, and Pascal Pictures and distributed by Sony Pictures Releasing.

Michael Giacchino wonderfully handles the music with the cinematography of Seamus McGarvey. The Spider-Man: No Way Home is set to release on December 17, 2021. The movie is likely to fulfil the fans expectations as the roar among the fans is high with excitement and curiosity.