Sulthana Song From KGF 2 Has Come Out With Goosebump Scenes 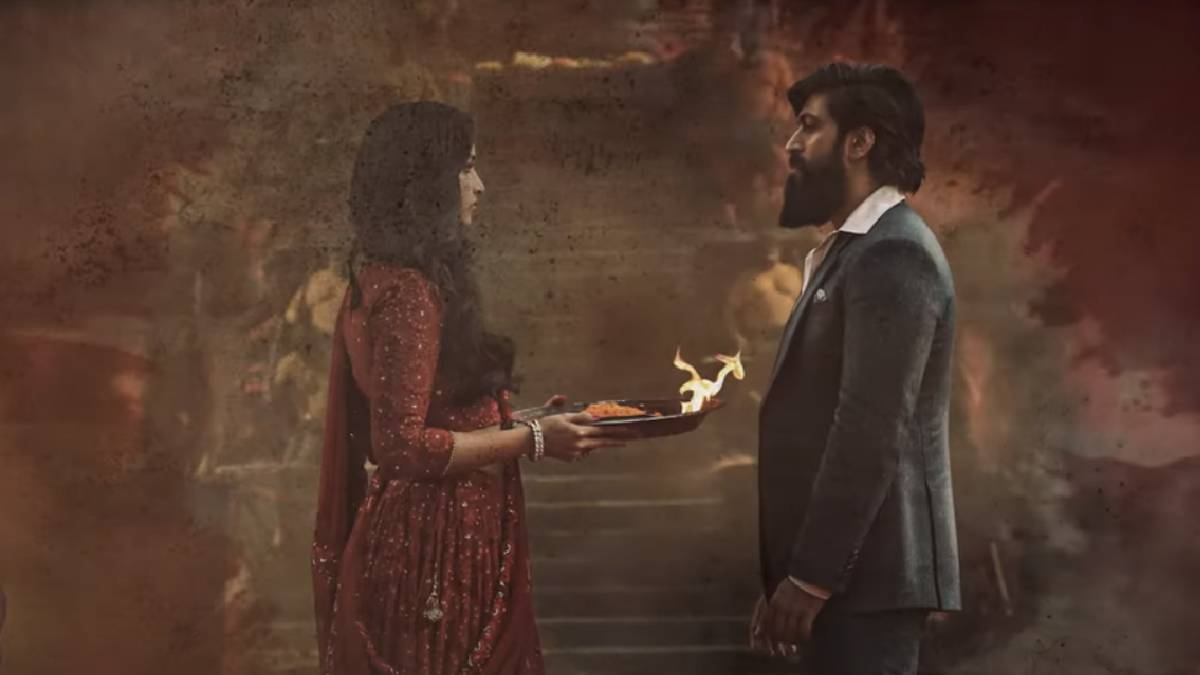 The KGF 2 film is set for a worldwide release on April 14th, tomorrow. As a preview of this, the 3rd song of the movie "Sultan" has been released. The 'KGF1' released in 2018 was a super hit in India, directed by Prashanth Neel and starring Yash. The next part is KGF Chapter 2 'and is ready for release tomorrow. Thus, the film has rendered great anticipation among the fans.

The trailer for the film and the songs Toofan and Agilam Nee were released earlier, and now the third song of the film 'Sultana' has been released. While 'KGF1' has achieved various successes in India, it remains whether 'KGF2' will achieve the same. It is expected that there will be heavy competition between Beast and KGF 2.