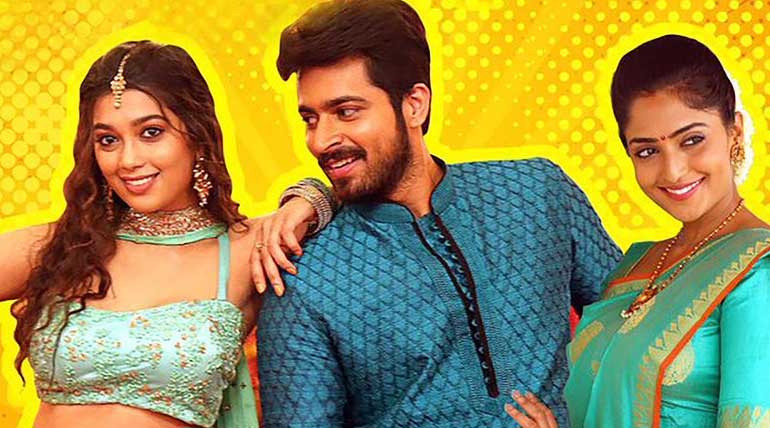 Tamilrockers now leaked Dhanusa Raasi Neyargalae in online at the appropriate time, which is not a good time for its producer. Though the movie deals much with astrology, they have not predicted that Tamilrockers will fix the lousy time now to leak it online.

Though the film revolves around the hero who believes in Sevvai Thosam, the heroine believes in going to Sevvai Graham or Mars. But how the two ends up together or not is the movie.

The fate of the debutant director Sanjay Bharathi and young actor Harish Kalyan depends on the outcome of Dhanusu Raasi Neyargalae. Still, Tamilrockers have now made their leaking time inappropriate financially.

Sanjay Bharathi, son of director and actor Santhana Bharathi, was expecting Dhanusu Raasi Neyargalae like Panneer Pushpangal for his father. After a long struggle of acting in many unsuccessful films, Sanjay has made this movie with Harish Kalyan. He has roped in three fantastic female leads to love Harish.

Even the heroâ€™s name in the film is Arjun, as per his astrological symbol Dhanusam which is bow and arrow. Since the heroine does not believe in astrology and wants to go to Mars, only after several comedy scenes, what wins astrology or science has to be seen in the movie. 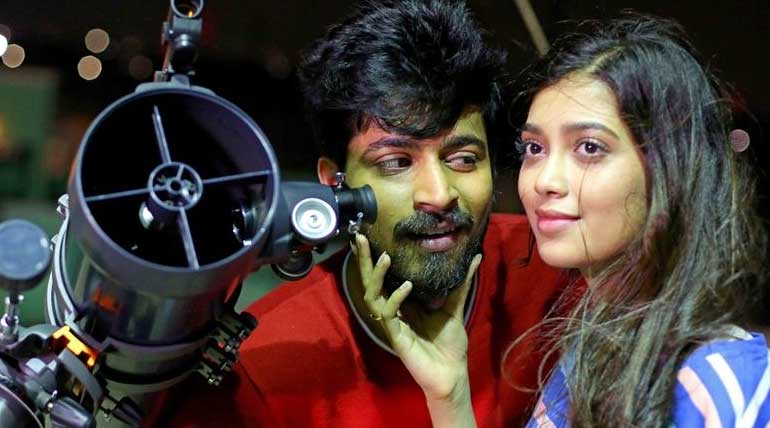 Munishkanth plays the uncle role of Harish and advises him against astrology. Yogi Babu plays the astrologer role to put Harish in a fix along with other astrologers. All three heroines are pleasant to look on the screen, but performance-wise needs improvement.

Ghibran has made some peppy songs to support Sanjay to make Dhanusa Raasi Neyargalae watchable by the public. Sanjay Bharathi has to work more for his next film and not allow Tamilrockers to leak it online too for better success to be in the cine field as long as his father Santhan Bharathi does now.