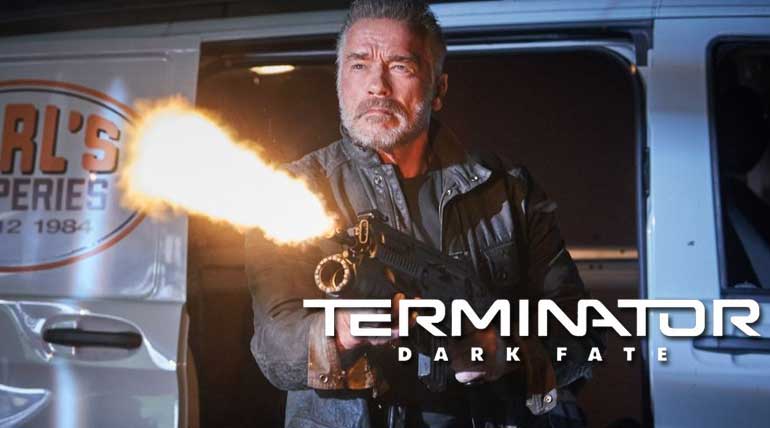 When Tamilnadu movie producers are risking their movie release in the overseas market,  Tamilrockers, with their dark network, leaked all movies online for free download. But Hollywood producers seem to be carefree for piracy prints. Even though Hollywood movie budgets for a single movie like Terminator Dark Fate are equal to 10 Bahubali movies, they never worried about piracy websites like Tamilrockers leaks for free download.

On 23rd October 2019, Terminator Dark Fate released in the UK, Belgium, Switzerland, France, and Ireland and sources says, Tamilrockers have taken piracy prints from any of these countries to leak in their new domain for free download.