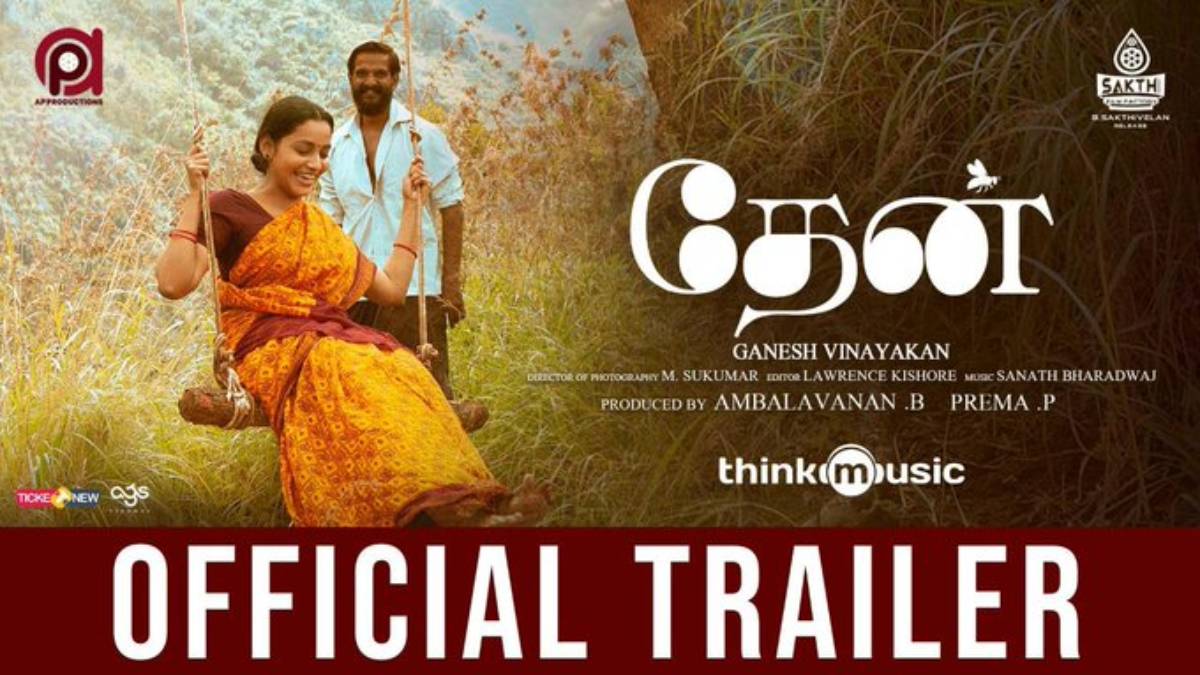 The beautiful movie Thaen under the direction of Ganesh Vinayakan has been selected to be screened in the International Competition at Indian panorama feature films along with Asuran, which Vetri Maaran has directed.

Tharun Kumar takes the character lead, and the female role is taken over by Abarnithi, who shined out of the reality show with Arya in Enga Veetu Mapilai. The story will capture the hearts of people who admire forest and tribe life. The lead roles are performed spectacularly.

The story holds the father's affection towards his wife and his mute daughter. It also tells how the people try to face the obstacles given to them by the city people. Being a forest dweller, Tharun puts in many efforts to secure the forest from exploitation, and finally, he was helpless when he moved to the city to treat his wife.

The story conveys the message about the difference between city life and tribe life in a sympathetic way. The movie trailer has been released, which is trending on Twitter and youtube with many likes. It is to be noted that overall, 23 films have been selected for the Indian Panorama.