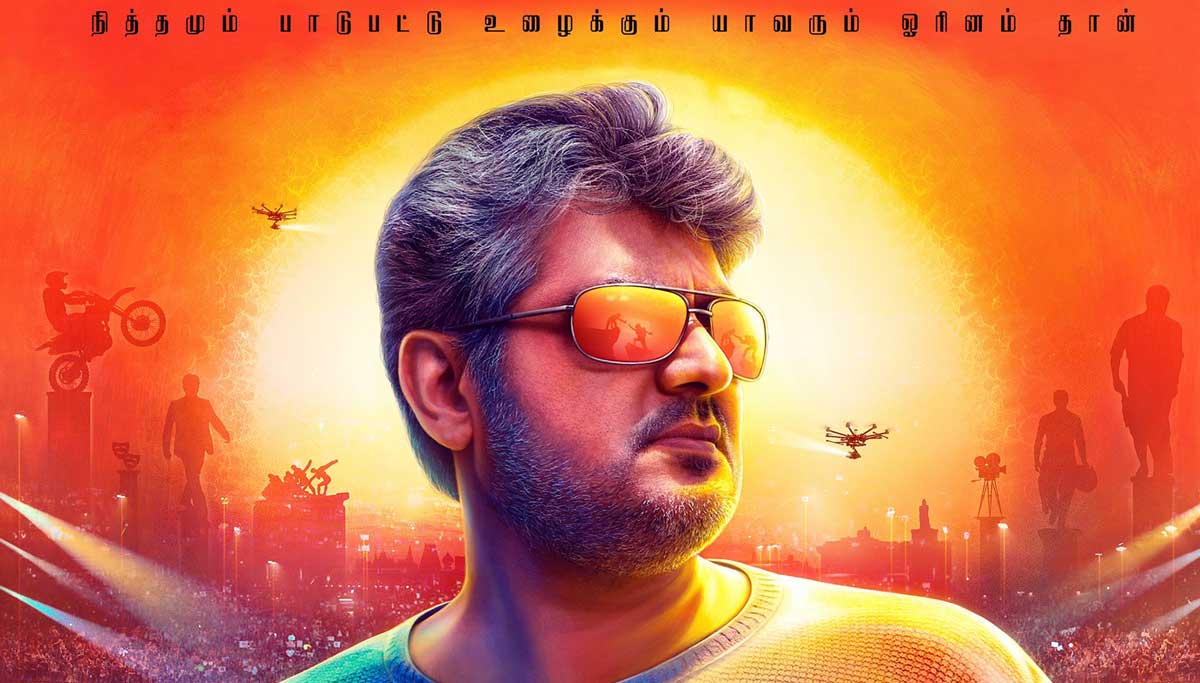 Thala Ajith Birthday Hashtag goes viral on Twitter amidst CoVid lockdown: Thala Ajith is celebrating his 49th Birthday today. During the Corona period, Ajith asked fans not to celebrate his Birthday even in the social circle. But his die-hard fans created a hashtag named #HBDDearestThalaAjith and showered with wishes all over the social platforms.

Thala Ajith is one man of Simplicity and full of ethics who abides to live away from media and press personalities. But the masking actor gets huge rounds of digital applause from his fans and celebrities through his genuinity and character portrayal. 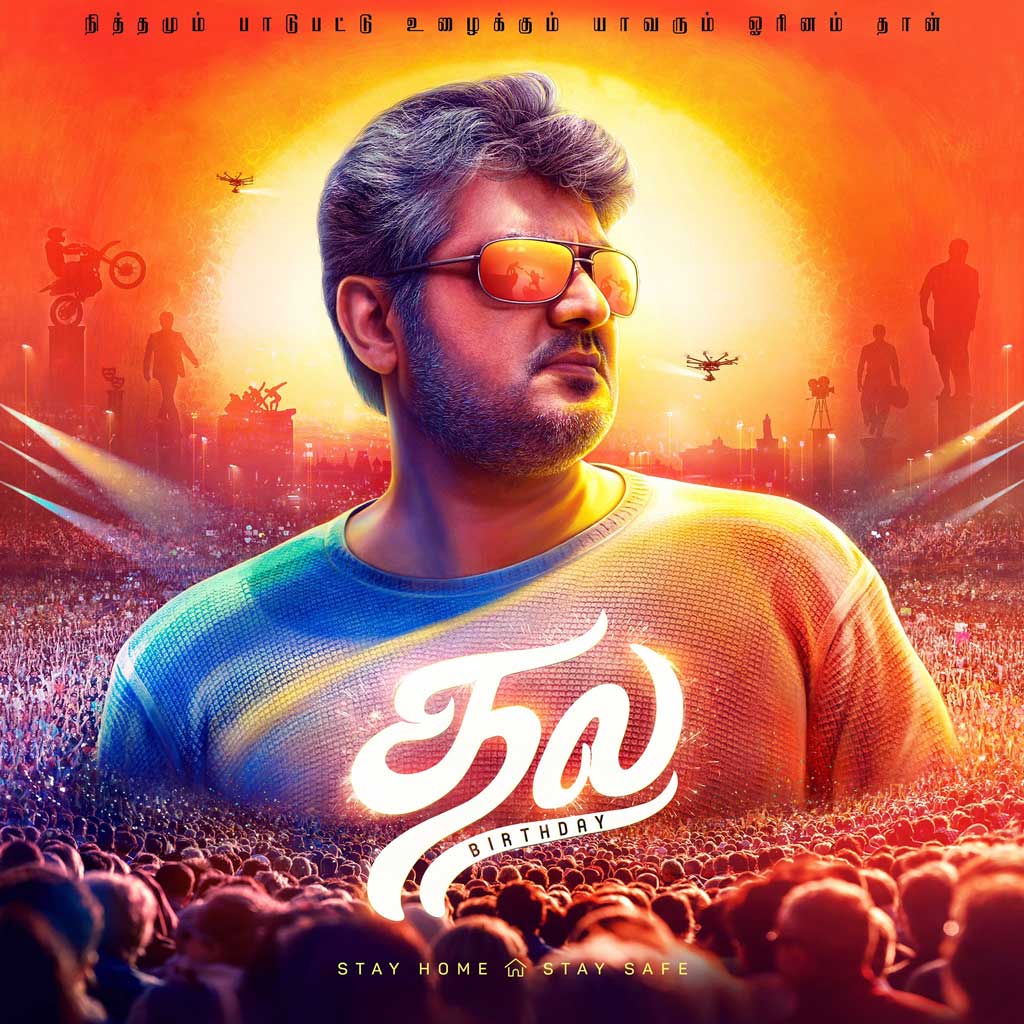 In general, celebrities mostly expect their fans to always talk about and celebrate themselves, especially on birthdays. At such an important time, Thala Ajith made such a decision and showed the world how he is different from other actors. Because of that, the number of fans is increasing day by day.

Ajith supported the public when the government pleaded for economical lockdown solvation by donating Rs. 1.25 crores as his contribution due to the Corona crisis. However, the elegant man himself is blessed with several hearts around the world for what he is really.