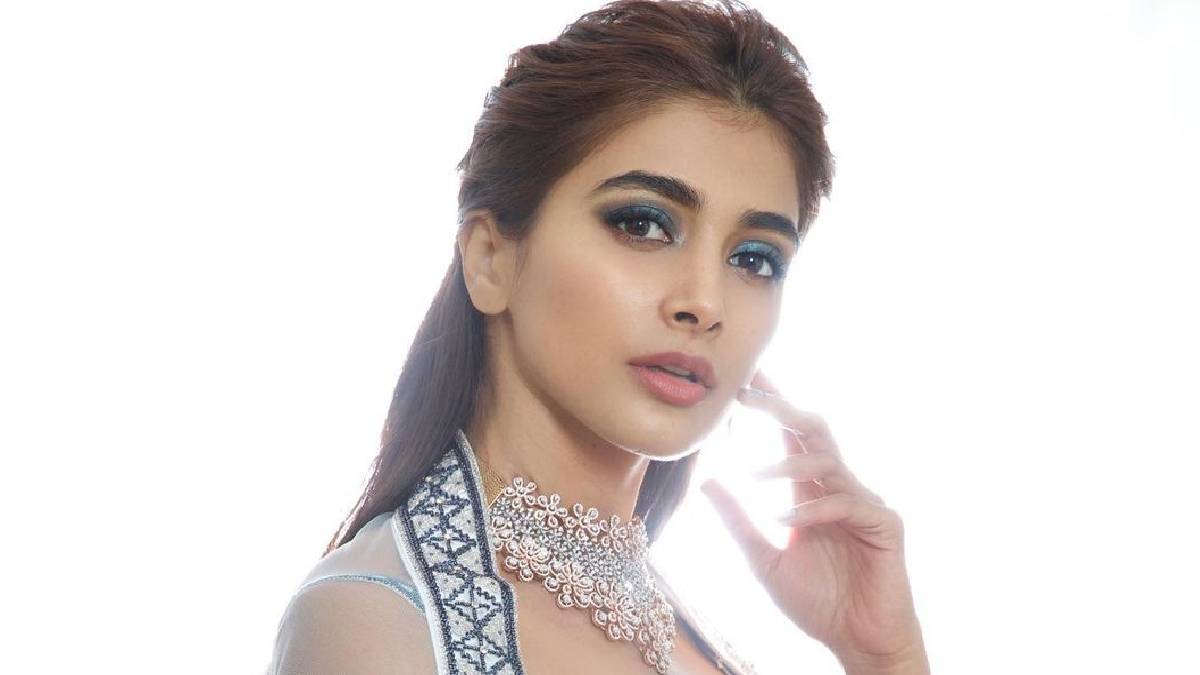 Pooja Hegde on Screen in Thalapathy 65

Thalapthy 65 has an update on the movie, and it's been tweeted by Sun Pictures officially. There was a huge confusion among the fans regarding the heroine of the film, and now the official tweet has cleared the chaos.

Sun Pictures has officially announced that  Pooja Hegde will be taking the lead female role in Thalapathy 65. Pooja Hegde is an Indian film actress who is famous in Telugu and Hindi film industry.

Sun Pictures had tweeted, 'The gorgeous @hedgepooja onboard as the female lead of  #Thalapathy65.' And many celebrities are retweeting it and the fans are rejoicing in comments.