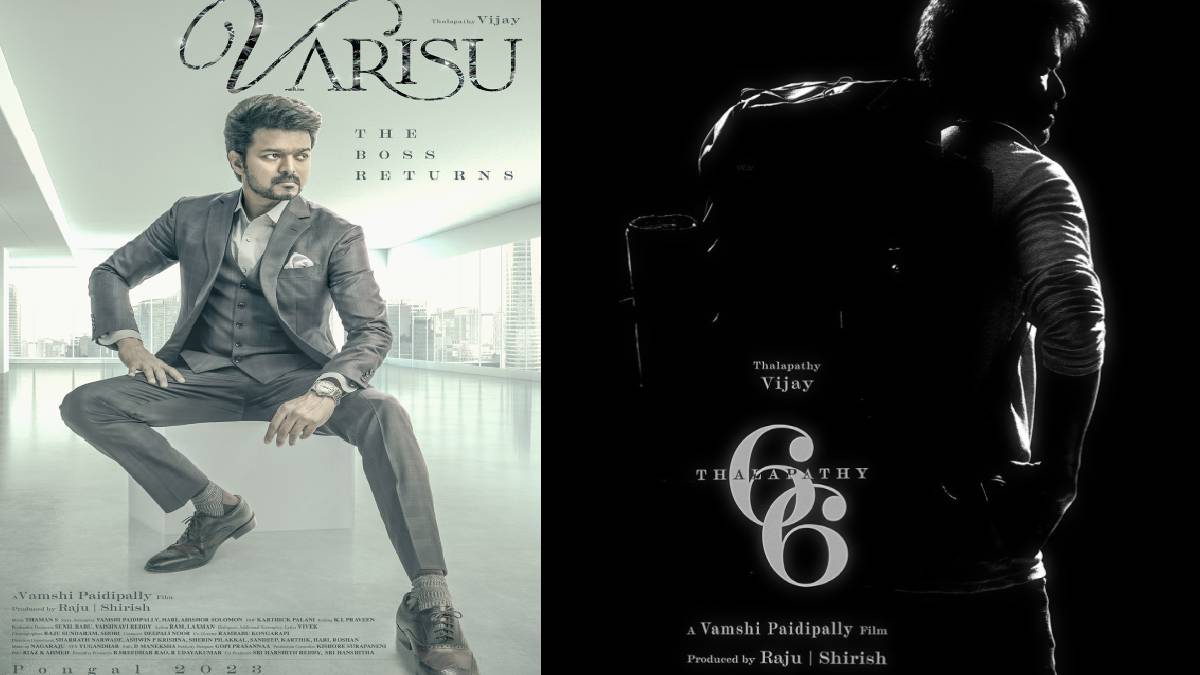 Vijay, a leading Tamil cinema actor, is celebrating his 48th birthday today. On his birthday eve, the first look poster of Vijay's upcoming movie is released. The movie is titled 'Varisu'. Since then, many stars have been sharing the First Look poster on social media. The motion poster is expected to be released soon.

The fans are so very excited to know more updates on Thalapathy 66. Actor Vijay's posters and edited images are videos that are trending on social media. Following the success of Beast, directed by Nelson, actor Vijay has taken the next step in Thalapathy 66. After the release of the Varisu first look poster, the tag 'The Boss Returns' is also trending.

Varisu movie is directed by Vamsi, produced by Dil Raju and Shirish under the banners of Sri Venkateshwara Creations production. The music is composed by Thaman S, whereas the cinematography is handled by Karthik Palani and the editing by Praveen KL.

Varisu movie has Rashmika Mandanna in the female lead, and the other actors include Prabhu, Sarath Kumar, Prakash Raj, Khushbu, Yogi Babu, Sangeetha, Srikanth, Shaam, and Samyuktha Shanmuganathan will be seen in key roles.