Thalaivi 2021: Biopic Of Iron Lady Jayalalitha In Theaters From Sep 12 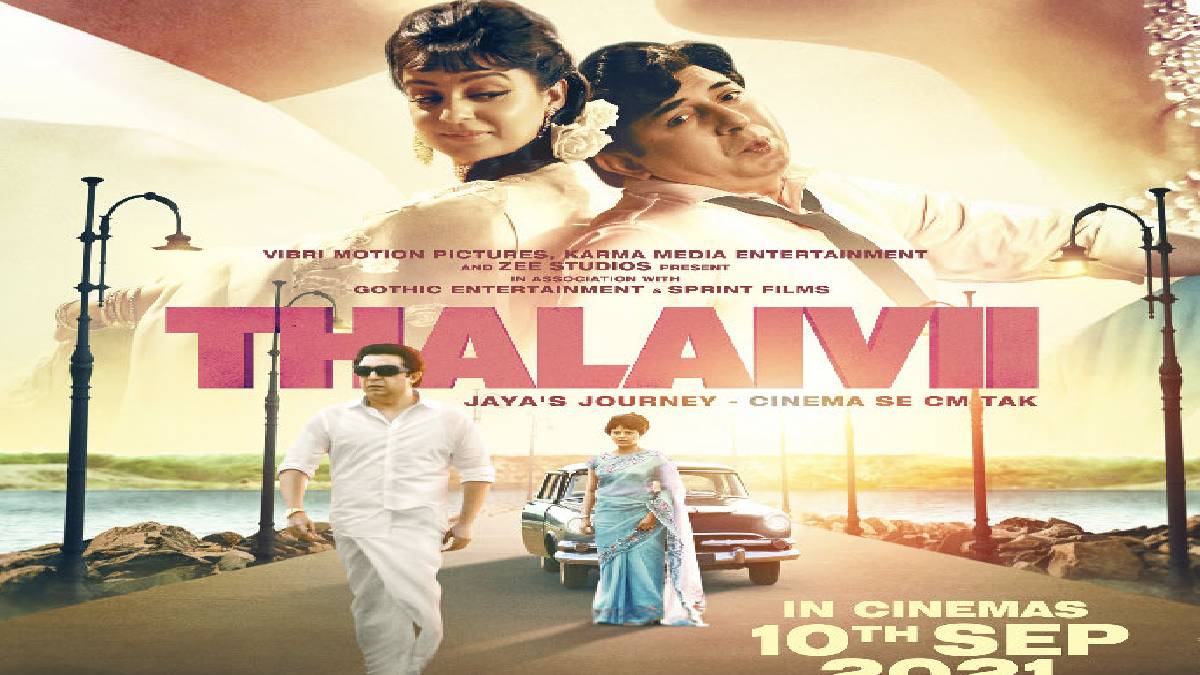 The Indian biographical film of J. Jayalalithaa, a politician and a film actress, is set for a theatrical release on September 12, 2021. It is very curious to know how the iron lady faced so many troubles in her life.

And the long wait is over to see the boldness of Iron Lady on the big screen. Years passed, but still, it is hard to accept that J. Jayalalithaa, an actress and the former Chief Minister of Tamil Nadu, is not with us. She is very well known as AMMa, who has treated the poor and hungry.

Although the rule in the country changes, there will always be a separate fan base for J. Jayalalithaa, who stood bold and controlled the state, being a chief minister of Tamil Nadu among the Men. People say that she has faced so many hard times being a single woman, but still, she shined in her own way among thousands of men.

And this film is all about her life. What made her enter the film industry? Was she interested in acting? How was her relationship with her family? Why was she single throughout her life? Did she get married? Who betrayed her? Who all came across in her life? And many unanswered questions will be answered in this film.

The role of J. Jayalalithaa is taken by the strong actress Kangana Ranaut, known for her elegant and boldness. Along with her, Arvind Swami acts as M. G. Ramachandran. Other lead roles are taken over by famous actors and actresses in the Tamil film industry. The film holds many famous actors and actresses from the Tamil, Telugu and  Hindi film industries.

Thalavi is directed by Vijay and produced by Vishnu Vardhan Induri, Shailesh R Singh, Brinda Prasad under Vibri Motion Pictures and Karma Media And Entertainment. The movie team was clear about the theatrical release, and so they didn't go in for OTT platforms. As said, the movie is now ready for its release on Big screens on September 12.