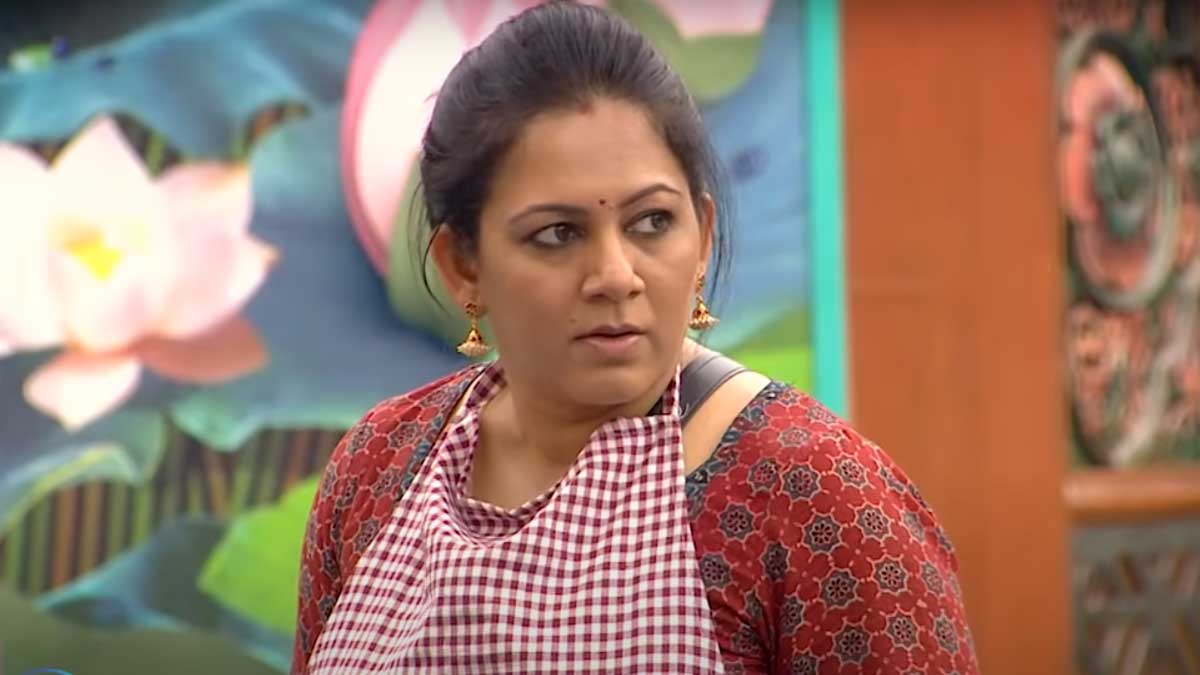 Bigg boss is always a surprise giver on a daily basis, and today's promo 1 and 2 are already lit with fiery fights and nominations. Bigg boss 4, though, requires more elements other than game and title, the characters inside the house are a variety of their kind.

Promo 1 is all about the nomination as the week begins today, and the short clip takes high in pitch by listing Aari and Archana as the top candidates to drool in the eviction list. However, the entire list will be known tonight with the original nominated names.

Already known in the modeling industry, Sanam Shetty and Balaji Murugadoss caught up in an argument earlier this season.

Though patch-ups occurred between them, today's promo landed in a heated argument between Sanam and Balaji.

Moreover, RJ Suchithra entered the BB house yesterday as the wild card contestant immediately after Singer Velmurugan came out of the house due to eviction.

However, Suchithra is no longer a surprise inside the Bigg boss house as rumours rolled all over regarding her BB entry. Let's eye on the new character this week for more salt and pepper twists.