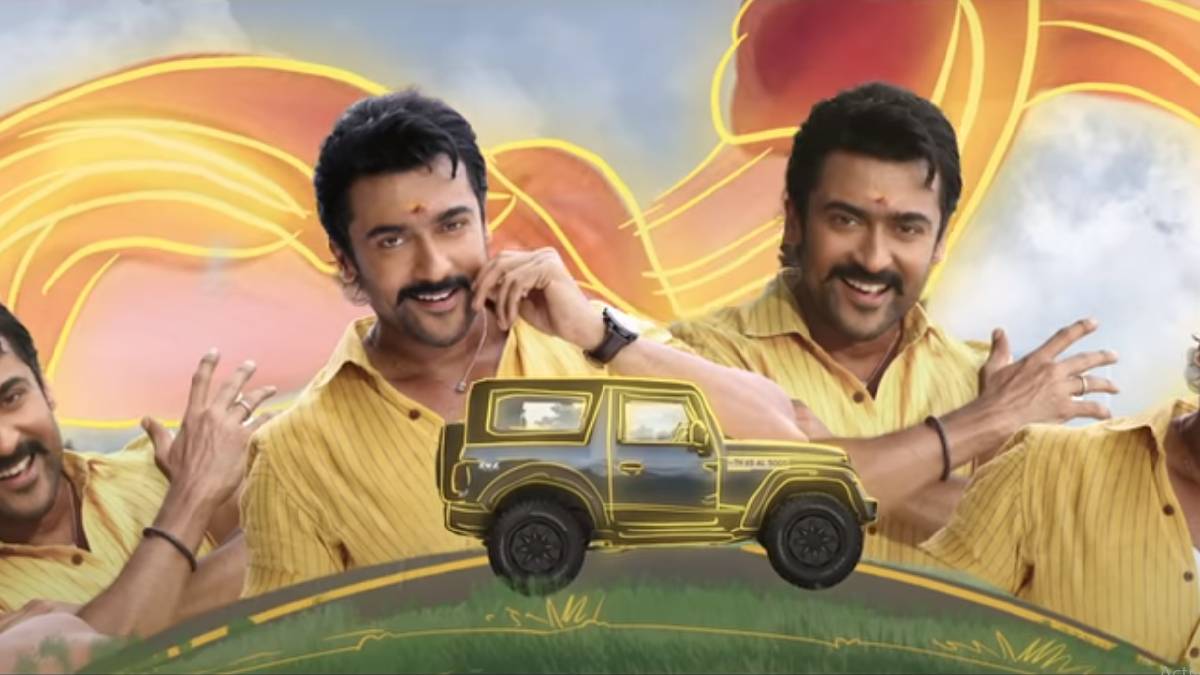 The first single from Etharkkum Thunindhavan movie Vaada Thambi is sung by Anirudh Ravichander and G.V Prakash, with the lyrics of Vignesh Shivan under the music composing of Imman. Vignesh Shivan lyrics has attracted many fans. His lyrics in the Valimai Movie mother song has connected close to hearts for many.

Vaada Thambi song is going trending soon after its release. The fans are very excited to know the further updates of the movie. It is officially confirmed that Etharkkum Thunindhavan will be released in five languages. The Suriya fans are celebrating the film with excitement. The movie is said to be released on February 13.

Etharkkum Thinindhavan Tamil movie is an action thriller movie that is wrapped with enormous expectations after the huge success of Suriya's Jai Bhim. The controversy of the Jai Bhim movie is still hitting in some corners, but still, the movie crew stood with the strong points, and moreover, the fans support gathered more success to the film.