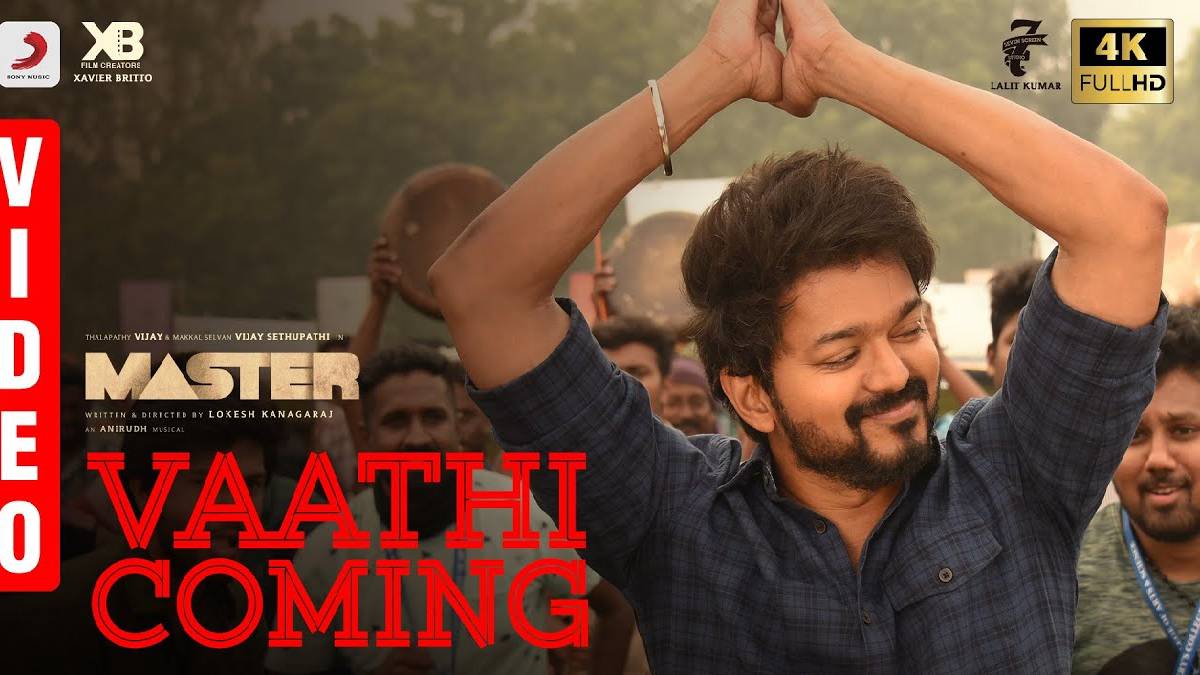 It's been one year of the release of Vaathi coming lyric video with vast pops and blasts. The movie Master, directed by Lokesh Kanagaraj, has attained a wide range of claps for the combination of direction, music, and acting leads.

The movie almost reached its fan's expectations on its release, and the movie is still in theatres even after nearly three months of release.

The open release of songs triggered the fans' curiosity, and the second song Vaathi coming touched the peak of liveliness with its roaring beat.

Anirudh took control of beats in energetic brisk and took the listeners to a happy, active vibe. The song composing made the listeners and viewers to move the legs with boost shakes. It deserves enormous applauses for tuning the mind from low to high in any situation.

Thalapathy Vijay shouldered the song with energetic moves that made his fans dance for the fast beat of Vaathi coming on social media. The song is still on-trend in India and all over the world, and it is still the ringtone and caller tunes of many.

Not only youngsters but also kids enjoyed the song with cute dances. The song is in the favorite of many tracklists, and it has been celebrating with many likes and views on Youtube and other social media. 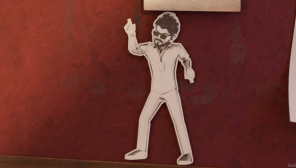 Kutti Story Lyric Video from Master Movie is Out Now 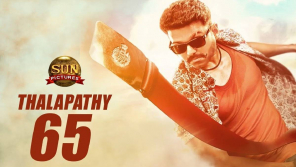 Here comes the treat along with Thalapathy 65 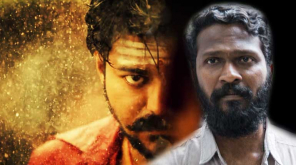 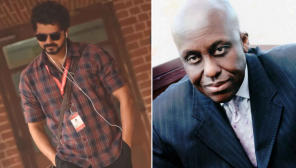