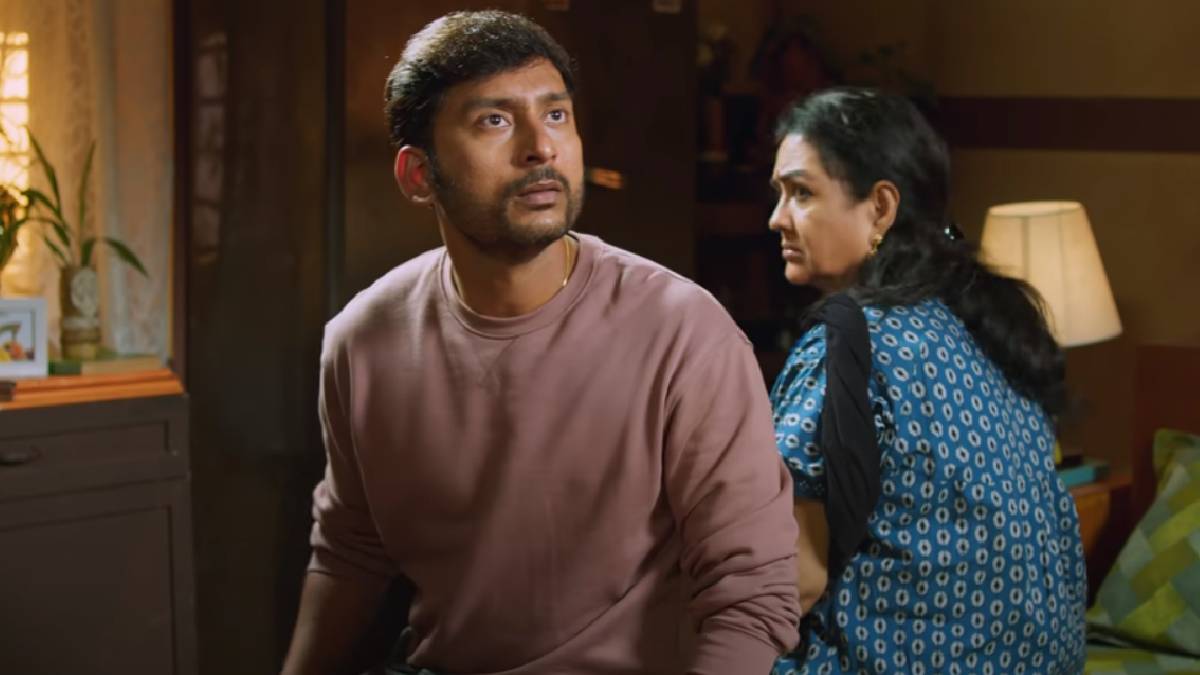 Veetla Vishesham's movie is about the mother getting pregnant at the age of 50 whereas is si is already at the age of marriage. How did the family and society react to this pregnancy? As a mother and father, how did she overcome the situation? Is this pregnancy accepted by the family or not? It is the other part of the story.

Veetla Vishesham movie is come out well and is neatly presented without any lag. When it comes to RJ Balaji movies, there will be no absence of comedy. Similarly, in the movie Veetla Vishesham, RJ Balaji has entertained his fans with countless comedies. The emotional scenes and the comedy scenes are equally balanced throughout the film. However, the second half is loaded with emotional scenes, just like Sivakarthikeyan's Don movie.

The performance of Sathyaraj, Urvashi and KPAC Lalitha must be appreciated. KPAC Lalitha has a very less camera appearance, but still, she has given her best throughout the movie. This movie's negative is the second half because it is over-emotional, which will not attract the young audience much.

Watch Veetla Vishesham Tamil full movie in theatres from today. Since there is no adult content, it can be enjoyed with family and kids. Veetla Vishesham can be a one-time watch Tamil movie with a new storyline for the Tamil audience.