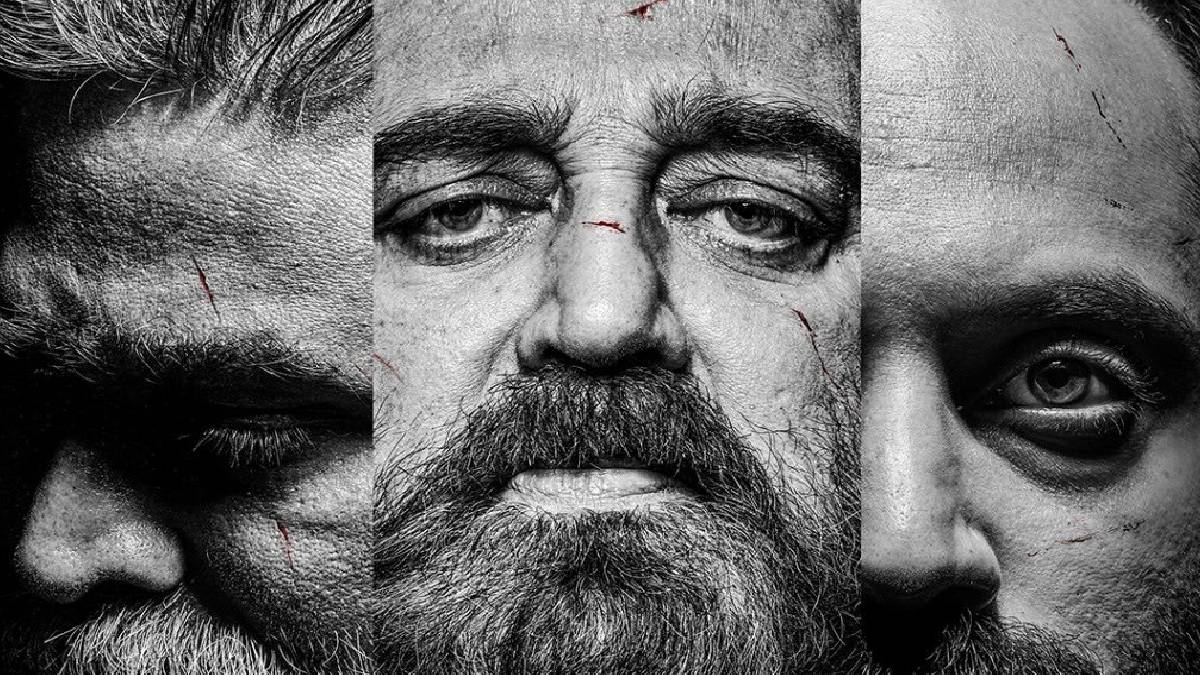 Kamal Haasan's 'Vikram' will be released on June 3. Bookings for the film are progressing in full swing, and the film has got more theatres across the state.

The FDFS of 'Vikram' opens at 4 am in Tamil Nadu and elsewhere. But the FDFS of the movie 'Vikram' was recorded at 3:45 am in a theatre in Madurai, and the booking started. The demand for 'Vikram' tickets has increased as fans flock to see this film.

This shows the fan's interest and love for Kamal Haasan, as he has had a lot of fans in the Madurai district since childhood. Kamal Haasan is promoting the film across the country in various ideas.

Kamal Haasan has played a retired police officer in 'Vikram', and the film is said to have action scenes and a strong emotional connection. Meanwhile, Lokesh Kanagaraj has confirmed that the film is similar to the director's 'Kaithi'.