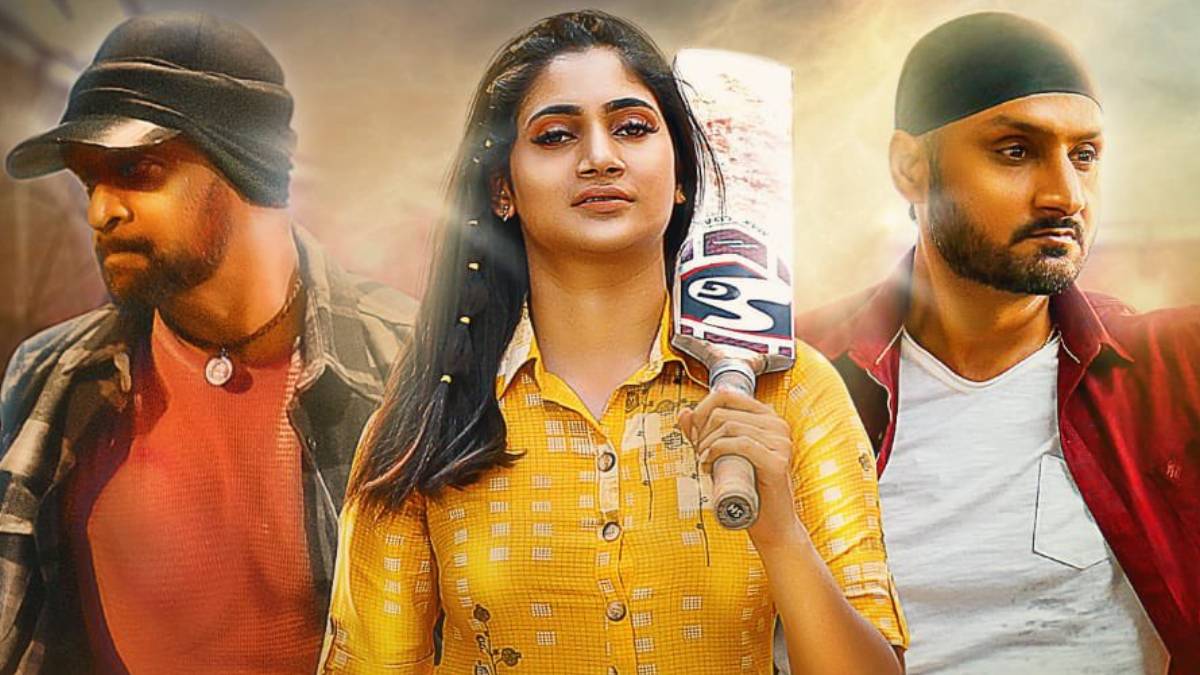 A few months ago the first look poster and teaser of the film Friendship was released, the anticipation for this film was high as Arjun was starring in the movie. Friendship is the first film for Losiliya, which is released in theatre. Losliya watched the movie in the theatre and witnessed the reaction of the audience. Losiliya's fans are celebrating the film with joy.

The film's first half is exciting and fun, but the latter half is a bit slow and a little bland compared to the first half. The film conveys the real meaning of a male and female friendship. It is a film for the girls who trust boys friendships more than female friendships.

How society looks into the friendship between males and females is one among the other content of the film. The film will grab the attention of the youngsters who are going in for a friendship with mixed genders. Few audiences came for the film in the expectation of sport which led them to disappointment.

The film is not entirely about sport; it is all about friendship. Cricket will be a part of the film Friendship in particular seen. The Indian cricket team congratulated Harbhajan Singh on the film and sought publicity for the film. Fans who have seen the movie say it says as a real friendship.

Watch Friendship Tamil full movie in theatres. The film has no adult content, and so it can be enjoyed with family and friends. Friendship film is wrapped with a good message with slight flaws and negatives.  Harbhajan Singh has already come to screen recently in the movie Dikkiloona. Although his role runs only for few minutes, his dialogues are intense and motivational.

Losliya Mariyanesan has come to the theatre to see the film released first in her acting career. When it comes to the fans base of Losliya, the list expands. She became the favourite by the reality show Bigg Boss Tamil Season 3. That video of Losliya in theatre is currently going viral on social media.

Wishing you the best for your movie Bhajji. I am sure it will be very entertaining and viewers will have a great time watching #FriendshipMovie ! Best wishes. pic.twitter.com/VVl9tlQVnI