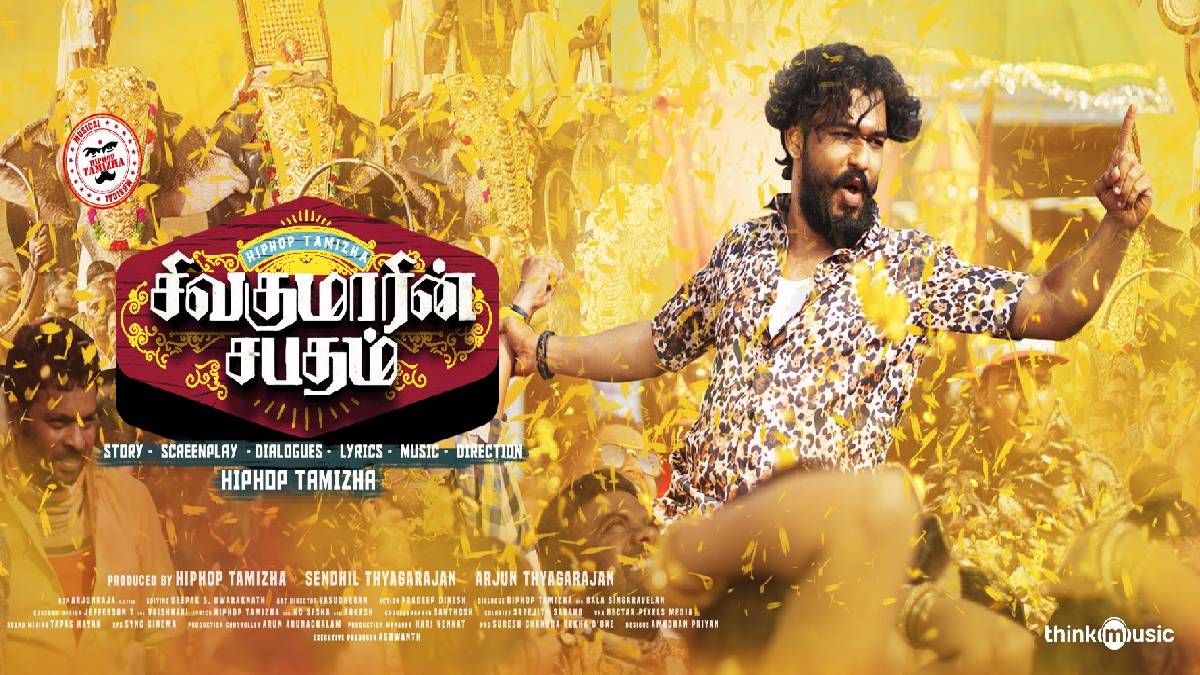 Sivakumarin Sabadham movie starring Hip-hop Tamizha Adhi, is out on screens from today. As announced earlier, the film was released in theatres today, and the fans are booking the tickets to watch Adhi on the big screen after a very long break. Sivakumarin Sabadham reviews flow with both positive and negative comments.

Sivakumarin Sabadham was on the list of most anticipated films of September. So many controversies sprouted out on the release of the song. Beyond the hard times, it reached the theatres as a good entertainment film. Many young girls liked the 'Neruppa Irupaan' song from this movie as it delivers the love of a girl towards the boy.

When it comes to the positives of the film, the first credit must be given to the content and the message of the Sivakumarin Sabadham movie. The plot digs into the tradition of weaving in Tamil Nadu. Handloom weaving is one of the prestigious activities in Tamil Nadu, which has been getting erased in recent days.

Handlooms weaving is one of the most extensive economic activities in Tamilnadu, employing 1.89 lakh weavers households and about 3.19 lakh weavers.  Sivakumarin Sabadham is wholly based on this concept of weaving. Here, hero Sivakumar (Tamizha Adhi) takes a specific vow on weaving; that is where the film's many storylines begin.

The music has come out well, which will grab the attention of the youngsters for sure. Hip-hop Tamizha Adhi's dance is also impressive in all the songs. The background scoring keeps the theatres with a high vibration throughout the film. Few characters in the film must be appreciated for their acting.

Whether Sivakumar completes his vow? What are the hurdles he faced during the process of completion of his vow? How love enters his life? How Sivakumar's family handles the situation? are the other part of the story. Sivakumarin Sabadham is a film of entertainment that is wrapped in love, action, sentiment and comedy.

When the focus turns to the negatives of Sivakumarin Sabadham, sentiment scenes are given more importance than love and comedy in the film. In few scenes, the humour did not work out as expected. The story has lagged in the second half of the story; beyond that, the climax is come out well. Watch the full movie to travel in the journey of Sivakumar.

The views on the storyline must be said because the content is good, but the deliverance is unsatisfactory. The first half of the film is good and exciting, but the second half of the film is predictable, which loses the audience's interest. In some scenes, the sentiments are too high, and in other scenes, emotions are too low. There is no equal balancing of sentiments in the film. 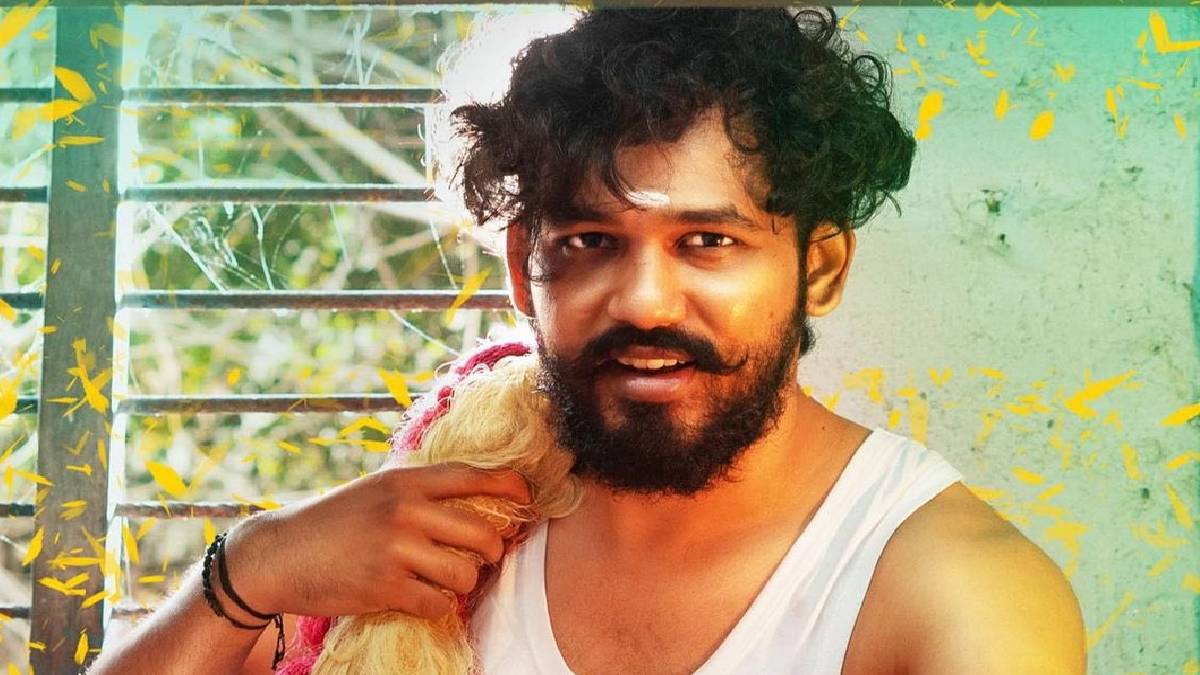 The characterization is one o the drawback of the film. The characters are not written in-depth. Fans had a massive expectation of Prankster Rahuh in Sivakumarin Sabadham, but even his role was not well written in few scenes. The grandfather's role is well-spoken after watching the film, but it is still hard to assume whether his character is written for comedy or serious.

Sivakumarin Sabadham was written and directed by Aadhi of Hip-hop Tamizha and produced by Adhi, Thyagarajan and Arjun Thyagarajan. The production companies are Sathya Jyothi Films and Indie Rebels. The film stars Hip-hop Tamizha Aadhi and Madhuri Jain in lead roles. Arjunraja well handles cinematography with the edit of Deepak S. Dwaraknath.

Sivakumarin Sabadham will be satisfactory for the Hip Hop fans, but it will be just like the average movie for the others. Most of the fans went to theatres keeping Meesaya Murukku in mind,  which left them disappointed. The film has no adult content, and so it can be watched with family. It is a one-time watch film. Watch Sivakumarin Sabadham full movie in theatres from today.