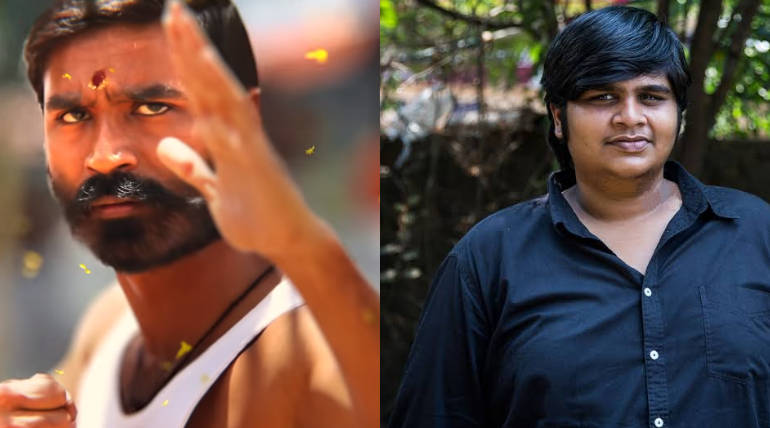 Dhanush 40 Movie Update: Y Not Studios: National award-winning actor Dhanush undoubtedly schedules all days of the year for shooting films. Despite several rumors rolls up on the social world about the international actor's next film title. Despite the disputes, D40 producer Y Not Studios released a press note tweeting the official clarification regarding the movie title.

The statement of Y Not Studios in its twitter pictures as that their "Production No.18 and D40 directed by Karthik Subbaraj starring Dhanush has not been titled yet. The movie is in the final stages of filming, and it will go till the second week of January 2020".Adding sweet to the salt media release, the production company declared that the D40 title would go on floors in February 2020.

D40 producer and team requested a kind note to the media, press, and fans intimating to avoid the false circulation of the rumors regarding inaccurate titles.

Santhosh Narayanan tunes the D40 as a music composer and Dhanush dances in Sherif and Baba Baskar's choreography with the camera propped by the lenses of Shreyaas Krishna. Though the parts of film shooting wrapped up in London, D40 seems to have a flashback portraying the viral look of Dhanush like Superstar's Petta.

D40 wrapped up after 64 days of continuous shooting in London, and the team recommences in India scheduled till mid-January 2020. Game of Thrones Jeor Mormont character James Cosmos acting in India will be a memorable experience for the whole crew with a 71-year-old actor like him.

Dhanush's big mustache photos have been released at the shooting site. Immediately after Petta, Karthik Subbaraj directs his son-in-law Dhanush in his next action flick.

Meanwhile, Dhanush's dual role after Kodi in Durai Senthil Kumar's film is due for release on January 16, 2020, titled Pattas.