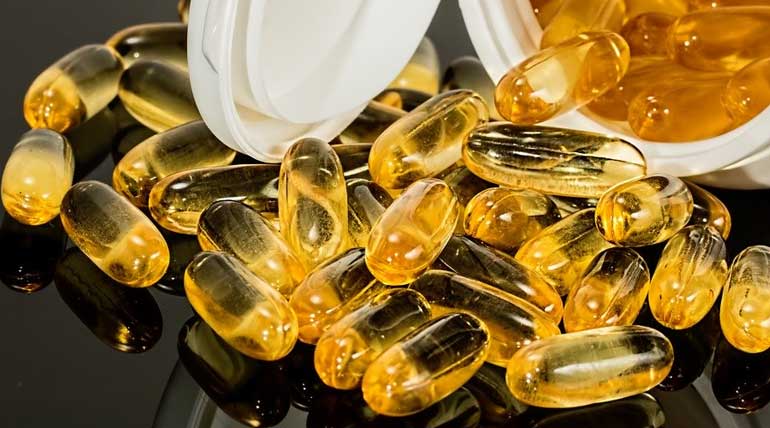 Does Fish-iol pills with Omega=3 fatty acids work in treating ADHD: A new study has given different views on fish oil pills' reaction on children affected with Attention Deficit Hyperactivity Disorder (ADHD). But it is still not voiced out but playing low as more results are expected to substantiate the same.

The randomized trial revealed that a high dosage of the omega-3 fatty acid EPA (Eicosapentaenoic acid) might work better than a placebo currently getting administered for ADHD only for kids who have ADHD and Omega-3 deficiency.

But the Omega-3 supplements worked in children with a deficiency in EPA in their blood, and this builds the need and replenish the important nutrient back, said Carmine Pariante from King's College, London.

There are mixed results arrived at with the usage of fish oil and hence are not approved by US Food & Drug Administration to manage ADHD. ADHD is a disorder nowadays prevalent among many children, and it is a disorder connected with ongoing inattention, hyperactivity, and impulsivity.

The kids affected with this disorder will be a lack of brain development, but fish oil has been linked with the cognitive function of the brain. Children will sometimes have insufficient fatty acid levels presenting with dry skin, eczema, and dry eyes.

One thing should be taken care here said Psychiatrist Jane Chang that children who have already fatty acids up to the level required would have overdosed with these pills leading to detrimental effect. In the latest research involving 92 children with ADHD aged between 6 and 18, the kids with the deficiency of fatty acids have developed cognitive ability, but a modest level, but the children who already had sufficient fatty acid showed no benefits at all.

The health care providers are advised not to suggest the fatty acids can replace the current robust treatments. Though fish oil supplements have effects on ADHD in terms of improving the cognitive ability of the brain, it could be an additional treatment, let alone a substitute for the current proven treatments.